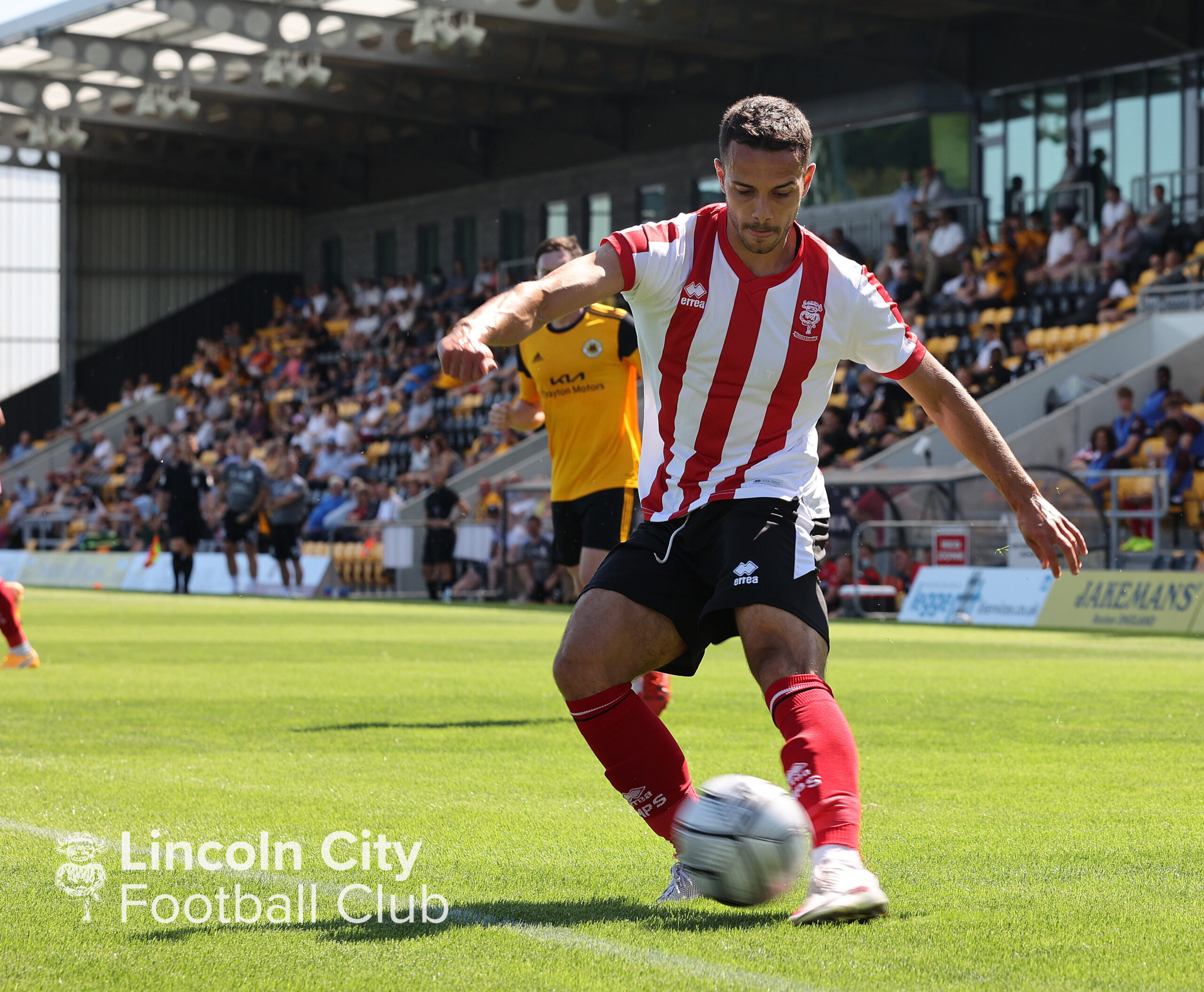 Yesterday’s result is still on my mind and I’m sure it is still on yours, but on Tuesday we have a massive game coming up against bottom of the league Crewe Alexandra. Out of the eleven that played yesterday, only a few could retain their spot if we had good squad depth, but one player which could come into the side is Remy Longdon, despite a mixture of bad form and injuries he hasn’t been given a chance but he could add a spark we are missing over the coming weeks until January.Remy had a run in the team around this time last year, and was quite impressive during his spell. He was our best player in a disappointing loss to Shrewsbury Town, he also played a part in a 4-0 win against Northampton Town and scored during a 5-1 battering over Burton Albion. Remy could play two roles for us if he comes into the side, the most likely would be in a wide area, replacing either Chris Maguire or Hakeeb Adelakun, or the role he played last year in central midfield, which is where he has shown his best so far. The only problem with Remy is, when he has had a chance he hasn’t taken it, he should have scored this season against Burton but stumbled over when he was one-on-one with the goalkeeper. I feel he has been unlucky, he was never brought in to be our best player or lead us to promotion, but when your not getting minutes against Bowers and Pitsea or Hartlepool United in the FA Cup, you have to think he is ready to leave either on loan or permanently come January.

Until January, we don’t have many other options and we can’t seem to put the ball in the back of the net, so why not give Remy a chance. Look at Zack Elbouzedi this season, he wasn’t given a real chance with us and is thriving at his new club and showing that he definitely could have offered something for a side in League One that lacks pace. Let’s hope for a more promising performance and result on Tuesday to put some confidence into our struggling players, so we can pick up some good results before (hopefully) a good transfer window.