Into The Archives – Boxing Day Demolition 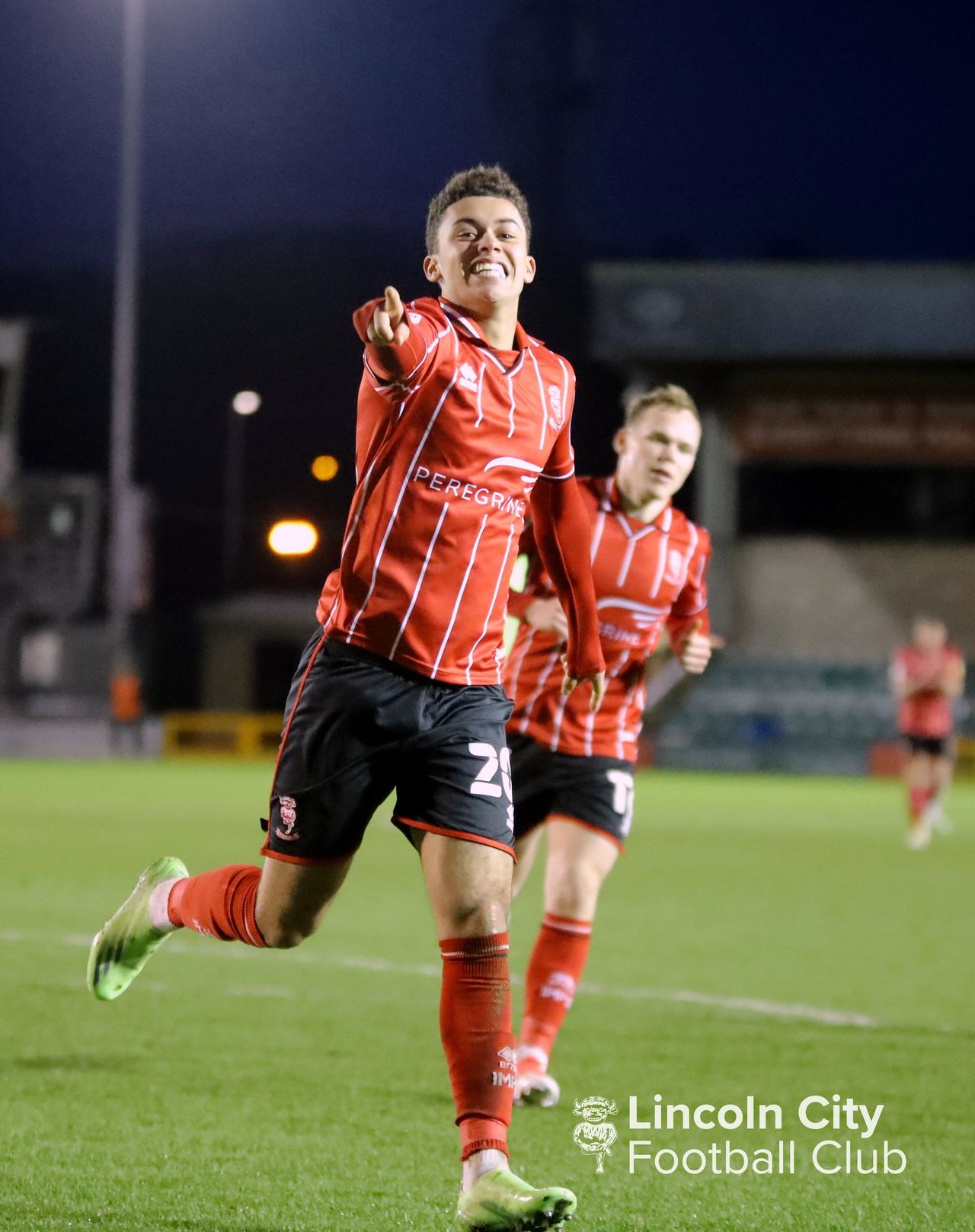 As we enter the last few days before Christmas, news has been limited so I have decided to dip into the alllincoln archives and revisit top of league Lincoln City take on Burton Albion on Boxing Day as our Christmas miracle continued.

The imps dismantled Burton Albion at the LNER Stadium in some style. The imps exceeded expectations, whilst being expected to win, predicting this result would have been very optimistic. The imps went into the game unchanged from the 4-0 win at Northampton, but there was some good news on the bench with Adam Jackson and Theo Archibald returning, Liam Bridcutt also warmed up with the team despite not being in the matchday squad. Sean Roughan dropped out of the squad, it is unsure whether this is an injury or he has simply been dropped. We started brightly with Remy Howarth scoring after just four minutes, James Jones passed it wide to Anthony Scully with an amazing crossfield ball, Anthony Scully then found the pass, which allowed Remy Howarth to tap in his first league goal for the club. We didn’t let up after this, grabbing a second goal through Brennan Johnson after just seven minutes, it was good play by Tom Hopper to get the ball into the box for Brennan Johnson to tap in his first goal of the day! Burton took some control of the game after the two opening goals, they probably had more of the ball in the first half but didn’t threaten Alex Palmer’s goal enough, I was impressed with Joe Powell for Burton, I thought if something was going to happen for them, it would come through him but that said the imps were comfortable at half time but would have wanted to have had better control of the game. We started the second half looking dangerous and that soon paid off with Anthony Scully adding a third for the imps, a dummy from the goal scorer allowed TJ Eyoma to deliver a dangerous cross, which fell to Remy Howarth. The former Blackburn man turned well but his shot was straight at Kieran O’Hara, but the keeper could only push the ball away, and it fell straight to Anthony Scully who tapped it in from close range. The imps added a fourth just seven minutes later with Michael Bostwick playing Ciaran Gilligan into trouble on the edge of his own area, the midfielder struggled to control Michael Bostwick’s pass and gave possession away to Brennan Johnson who powered the ball low past Kieran O’Hara.

The imps were cruising at 4-0 until a mistake involving Lewis Montsma and Alex Palmer allowed Kane Hemmings to score a consolation for the away side, in my opinion Lewis Montsma has got to be clearing the ball away but he will learn these things over time, despite all the good performances, he is still a very young player with so much more to learn. By this point, the imps had already made two substitutions, with Robbie Gotts and Harry Anderson replacing TJ Eyoma and Remy Howarth. I was surprised to see Michael Appleton make another two substitutions with Max Melbourne and Zack Elbouzedi replacing Anthony Scully and Tayo Edun. One of them substitutes added a fifth goal, Brennan Johnson flicked a lovely backheel to Harry Anderson, Harry’s shot took a massive deflection into the net of the body of ex-imp, Michael Bostwick. We could have had six, when Zack Elbouzedi was through on goal, he went round the keeper but his shot was cleared off the line, in my opinion, he should have taken on the shot instead of trying to go round the goalkeeper, it reminded me of Jake Hesketh’s goal against Ipswich, Zack had shifted it onto his right foot but just didn’t shoot and opted to round Kieran O’Hara.

Seeing us top of league going into the new year is insane, no one could have predicted this before the season started. We are not only top, we are top whilst playing some great football. I thought the whole team played well yesterday, but I’d like to give a bit of credit to our young player of the year Tayo Edun, he had a really good game at left back and it looks like he is improving every game. Michael Bostwick and Neal Eardley looked really slow today, Burton are sitting bottom of the league, with a good squad but the older defenders seemed to be scared of our wingers, Eards and Bossie were great servants for the club, but to move them on was the right decision by Michael, and we now have a young side, willing to fight and prove their worth.

The @all.lincoln MOTM is Brennan Johnson. Brennan Johnson was insane yesterday and is really starting to find the net more often, lets hope Nottingham Forest don’t recall him, but at this stage it wouldn’t surprise me.

A Merry Christmas From AllLincoln