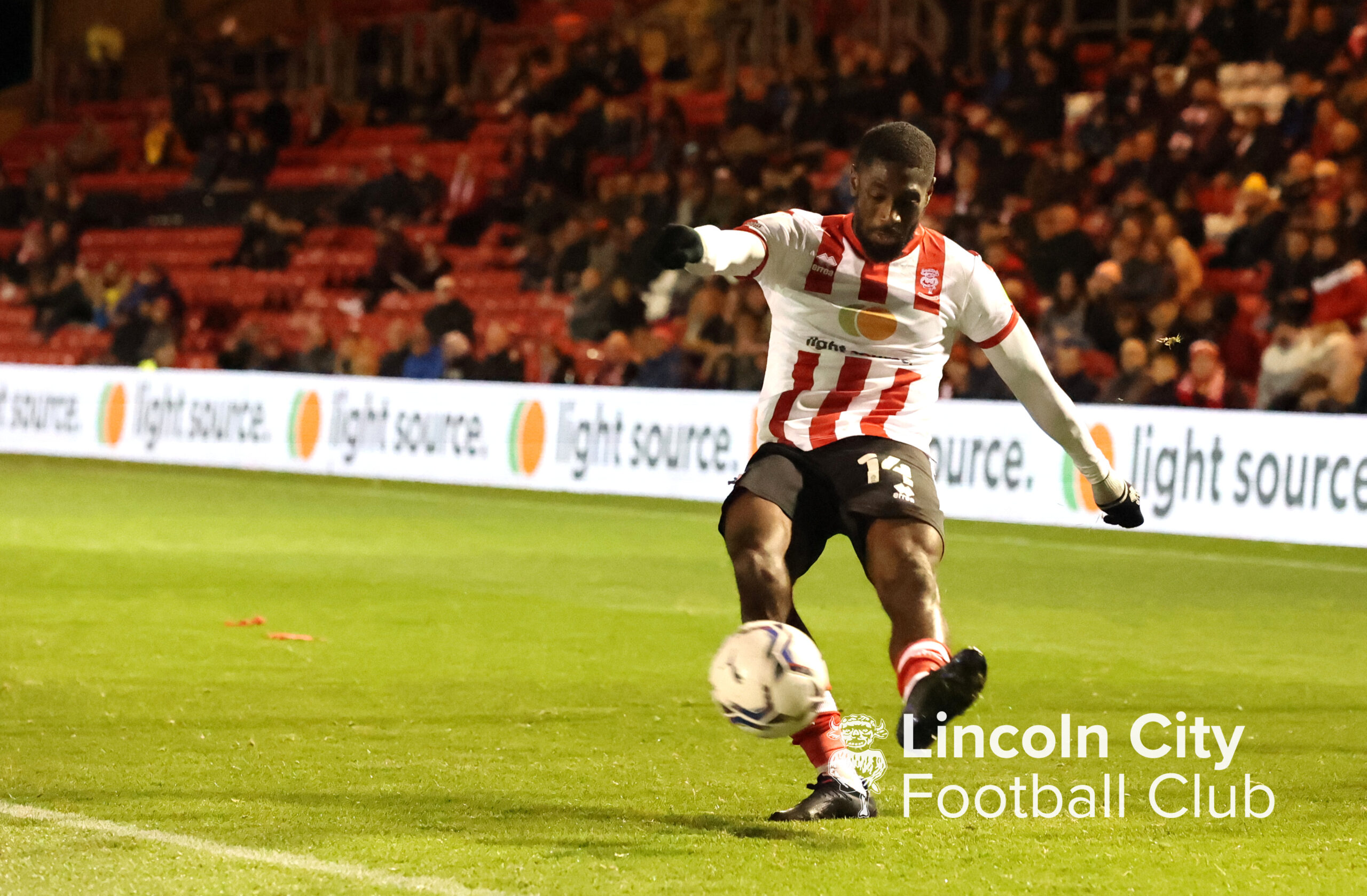 The imps were on the end of a 2-0 defeat last night to bottom of the league Crewe Alexandra.

I have to admit, when I saw the team news I was quite pleased with it, Cohen Bramall moved into a front-three and Liam Bridcutt came back into the side for the first since Plymouth at home. I’m going to put this out there now, firstly I want to thank all of you for reading during this tough season, it was easy last season as when your winning games, everyone seems to agree with each other but this season opinions have varied and for the majority of people, they read and respect my opinion on the manager, the players and the club. I respect each and everyone of your opinions, even if I don’t personally agree with you but I don’t abuse you for it and at the moment, we need to remember we all support the same club and we all want to do well, we don’t need to divide as a fan base no matter your opinion.

We didn’t play too badly in the first-half from my point of view, we had some good chances and didn’t give Crewe many opportunities to get at us. Hakeeb Adelakun had a really good chance, Chris Maguire played him through on goal and he fluffed his lines. That is a chance that is finished by a confident player and an inform player but we were left to really rue that missed chance. Adam Jackson had to be replaced after picking up another injury, meaning he had to come off and was replaced by TJ Eyoma.

We made two further changes at the break, Liam Bridcutt came off for Lasse Sorensen in what was a planned substitution and Lewis Fiorini replaced Jamie Robson. We had lost the game in all of about five minutes into the second half. Referee, Declan Bourne pointed to the spot for nothing, I’m not seeing through rose-tinted glasses here, he generally gave a penalty for nothing, Lewis Montsma appeared to be the player who gave it away as he went up for a header outside the area, leading to the Crewe player falling. There was no contesting whatsoever from any one related with Crewe, and if you think that is a foul, then you are watching the wrong sport, a centre-half punished for going up for a header, it’s mind blowing. Just a few minutes later, TJ Eyoma gives away another penalty and gets sent off, I’m not going to defend that penalty, it was a penalty, there was no doubt whatsoever in my mind but a red card as well, it seems very harsh and in that moment, we lose the game.

It’s so simple to see with Liam Bridcutt on the pitch, we regroup and go again, so we don’t give away that second penalty, it’s frustrating and it shows how the injuries are making this squad not only lack in depth but also lack in experience and know-how. We had our chances at two goals down, Chris Maguire should have scored but it doesn’t matter how we play after the two penalties as with our goal-scoring record the game was already lost.

Our squad is levels above any one that is around us, but the lack of confidence and goalscorers has let us down. We face Cheltenham this weekend but the real must-win is the Doncaster game at home on the 18th and if we lose that, things could go from bad to worse before January.

The AllLincoln MOTM is Josh Griffiths.