My Starting XI Against Crewe 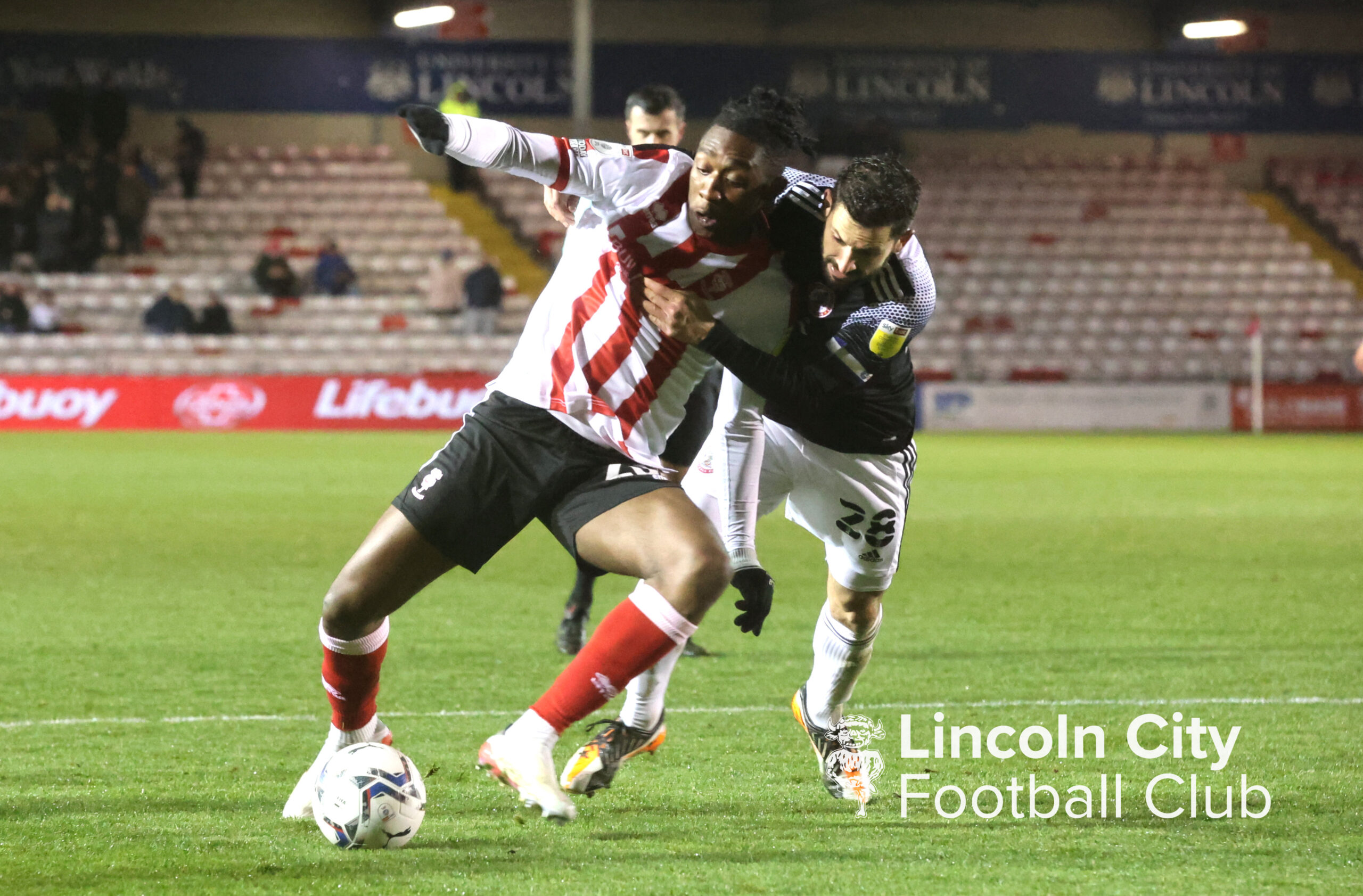 The imps take on bottom of the league Crewe Alexandra tomorrow night away from home in what could be a crucial fixture for us to turn around our fortunes and pick up as many points as we can until January. I’ve put together the team I’d go with based on our recent performances and the squad we should have available. I’m going to stick with a 4-3-3 (4-1-2-3) formation as I really don’t think we have the players available to play a new formation.

As you’d expect I’ve gone with Josh Griffiths in goal, he could potentially be coming to the end of his imps career with January looming and with recall rumors circulating, but I don’t see any reason not to keep picking a top goalkeeper. Sam Long played really well at the weekend, he made some good stops and his distribution was spot on but he hasn’t done enough to push Griffiths out of a place just yet.

Regan Poole is my choice at right-back, he may have had some criticism this season but he has been one of our better players and our problems are nothing to do with our back-line. TJ Eyoma of last year would definitely have got in this team as the right-back, but his inconsistencies since coming back mean Poole has cemented that spot even more.

Joe Walsh is once again out injured so there isn’t much room for change in the central of defense, I’d go with Lewis Montsma and Adam Jackson but I’ve got a feeling that Appleton will go with Eyoma over Jackson as he played on Saturday and we need Jackson against a physical side at the weekend. Montsma almost picks himself at this point, his passing can be wayward at times but is crucial for us playing out from back, which is really important against another side low in confidence.

It feels harsh to say I’m picking between the lesser of two evils, but Jamie Robson hasn’t really settled yet and has been inconsistent and Cohen Bramall has never really settled as he has struggled to become a regular and never takes his chance. I did think that we could utilize Bramall out-wide to hurt Crewe with his pace but putting a full-back in the front-three isn’t going to solve our problems another way Bramall could be used is from the bench, if we are struggling to score, Appleton might turn to Bramall to add some pace on the left hand side and replace Jamie Robson with him late on, similarly to Saturday.

I would start Liam Bridcutt, even if we can only get 60 minutes out of him. He adds so much to a team, not only his ability but his leadership qualities are crucial and really help this young group get through games. The stats prove we are a better team with him in it and it will also allow our other midfielders a license to roam and create further up the field.

My selection so far has been pretty much spot on compared to what Appleton would most likely pick, but my two midfielders would be Max Sanders and Conor McGrandles. I was really torn between Bishop and McGrandles but I feel McGrandles helps the balance in midfield and despite not being in the greatest form he is still quite reliable and experienced in this younger team. Max Sanders picks himself for me, performances off the bench and his cup performances and the form of Lasse Sorensen and Lewis Fiorini has been poor recenty.

Despite some poor performances in the front three, there isn’t much room for change. Tom Hopper and Anthony Scully are out. Bishop could move into a front-three but he struggles out-wide. Freddie Draper is likely to still be out and Remy Longdon is out in the cold, so the front-three will likely remain as Maguire, Nlundulu and Adelakun.