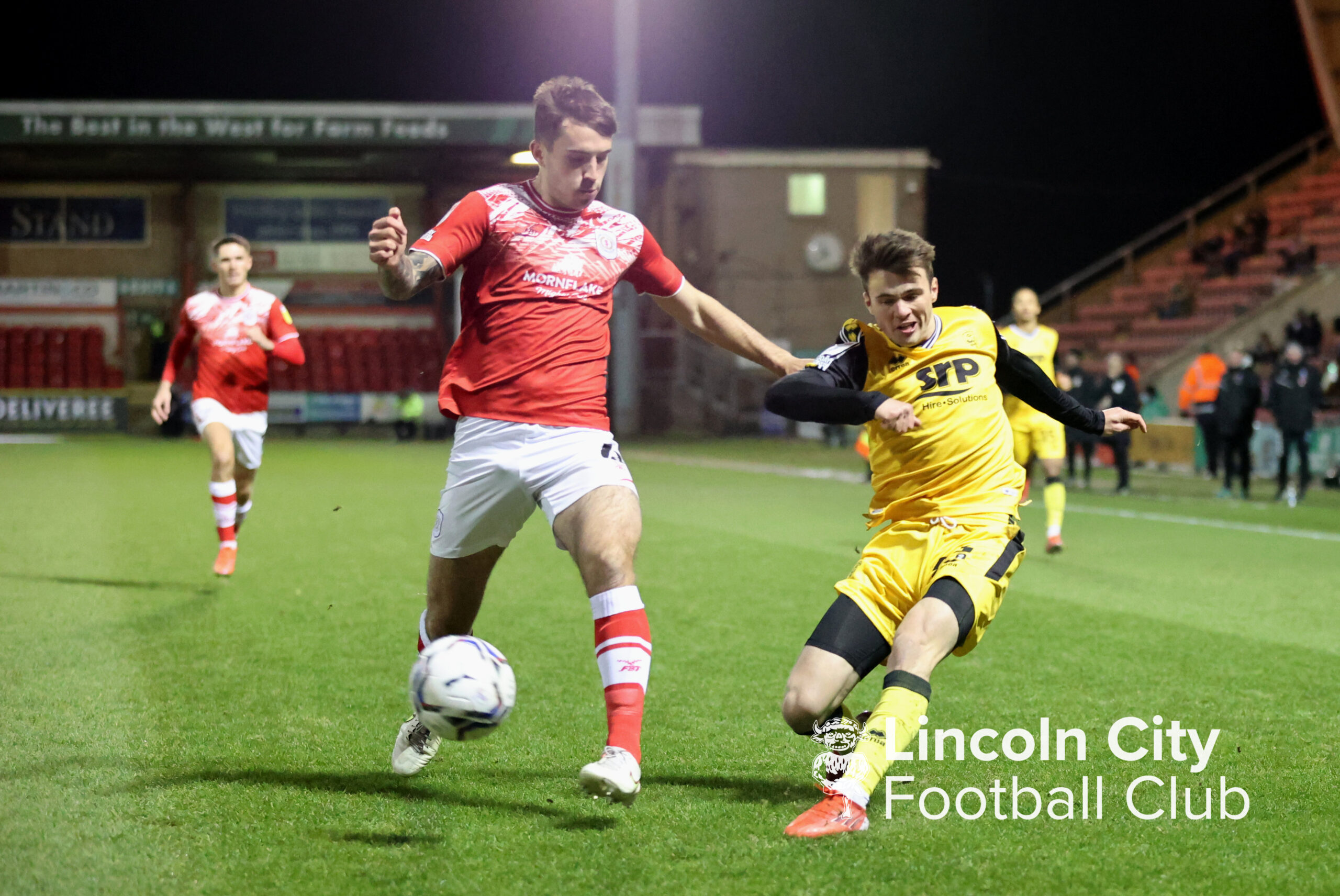 The imps took a point on the road yesterday against newly promoted Cheltenham Town. The team news had a mixed reaction to it, Max Sanders was once again left on the bench which sadly could mean he moves on in January, and Regan Poole moved into centre-half in place of the injured Adam Jackson and the suspended TJ Eyoma. There was two familiar faces for Cheltenham, Sean Long and City academy graduate Ellis Chapman both started.

City nearly scored early, with Conor McGrandles smashing a long shot onto the bar and Chris Maguire also tried to catch out Owen Evans at his near post from a free-kick but just a few minutes later Alfie May put Cheltenham ahead with a good finish across goal after Freddie Draper gave the ball away on the half-way line.

The imps started the second-half strongly, Adelakun went close to a leveler after rounding the keeper but Lewis Freestone got back to clear off his line. The imps soon went to the bench, and replaced Adelakun with Nlundulu. Just a few minutes after that substitution, we grabbed an equalizer. Chris Maguire pulled a free-kick back to Teddy Bishop on the edge of the area, who powered an excellent effort into the top right corner. That goal breathed new confidence into the team, and we nearly went ahead through Freddie Draper, but a great save from Owen Evans denied him.

We did find the second goal late on, in the 91st minute, Ted Bishop once again scored with a sweet finish into the bottom corner, which looked to had won us the goal, but there was one last twist in the tale as Cheltenham equalized late through a scramble on the goal-line. There is a lot of talk about Cohen Bramall being at fault, which he obviously is but at the end of the day he doesn’t want us to throw away a lead so it’s extremely unlucky. The run we are on at the moment could be coming to an end with this result, a really good performance with fight and passion and all with a makeshift back line, with a few January signings and some confidence, we could really push on and get away from around the relegation spots. Teddy Bishop was excellent from start to finish in right-back and got two goals as a reward for that, Adelakun is certainly improving but nowhere near his best yet. Freddie Draper impressed me again and it seems just a matter of time before he find the back of the net, we face Doncaster back at home next weekend in a crucial fixture and this could be crucial for our confidence going into that game.

The AllLincoln MOTM is Ted Bishop.