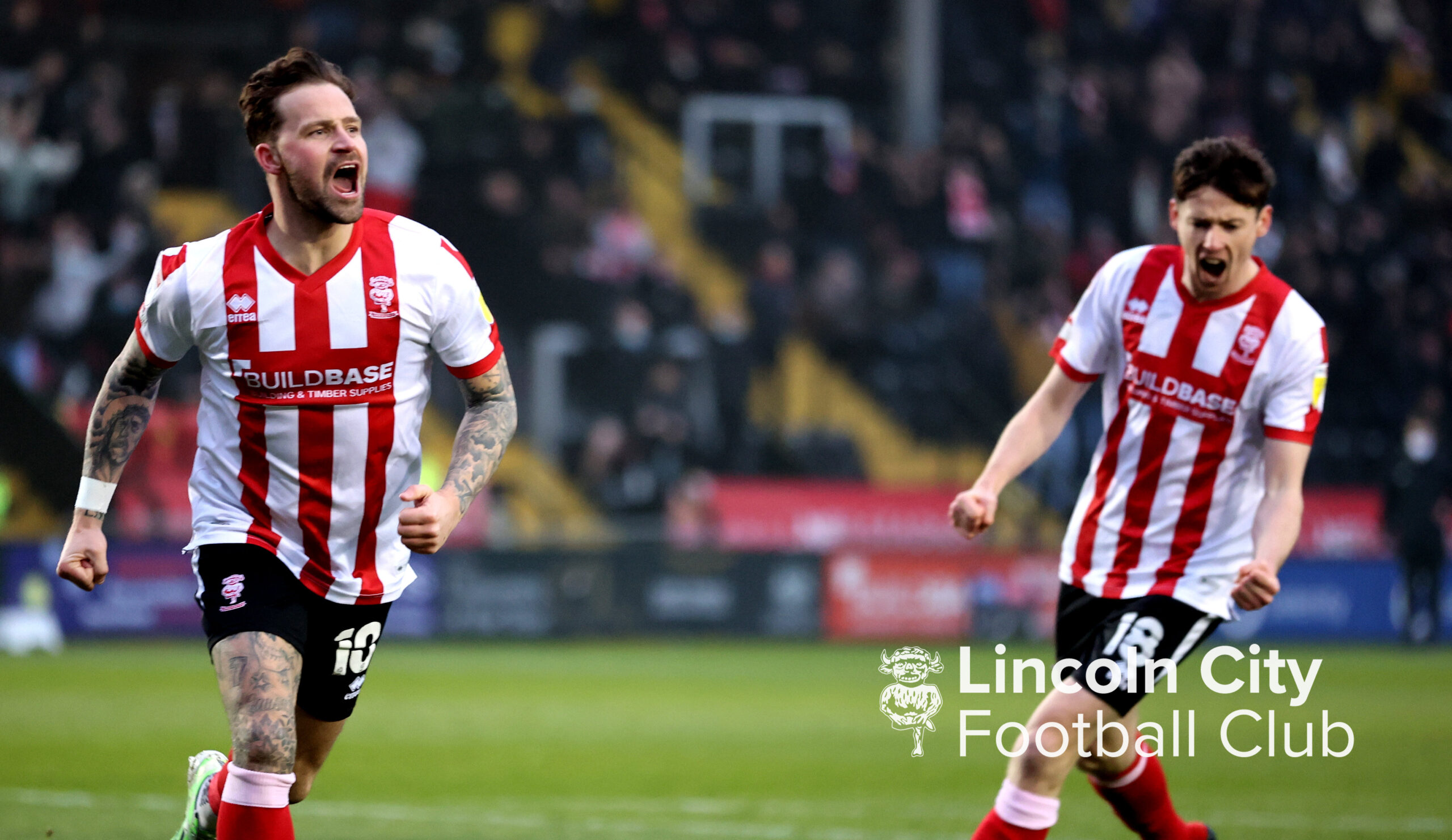 The imps made light work of a high-flying Sunderland last night at the Stadium of Light, thanks to a Chris Maguire hattrick. Both teams had their fair share of problems going into the game, with Michael Appleton naming a bench of just four players. Max Sanders came into the starting eleven for the injured Lewis Montsma. Anthony Scully also missed out through injury and was replaced by Hakeeb Adelakun.

Our win on Saturday was excellent, but most thought Tuesday would be a chance to impress and a point would be an excellent result leaving the game on Saturday as crucial but a depleted team showed brilliant spirit and resilience to get the job done. It’s not like we just had injuries to deal with, the opposition were Sunderland, a club that was in the Premier League not too long ago and a team that is currently second in the division with one of the biggest budgets going, while we had to recall a defender, who was deemed not good enough in the summer, from his League Two loan spell just so the game could be played.

Everyone on the pitch was pure class, and we really deserved to win the game. Max Sanders had an exceptional game in the midfield and it goes to show why I’ve been wanting him to start for so long, he slotted in like he has started the last twenty. I thought Max Melbourne looked phenomenal as well, for a player he was free to leave in the summer and is primarily a left-back, he came into centre-half really well.

Morgan Whittaker looked top quality yet again, and surprisingly so did Hakeeb Adelakun for parts of the game. Both of them looked like they scared the Sunderland back-line and the two times they played balls in behind, we scored from them.

The AllLincoln MOTM is Chris Maguire, well who else could it be?

A Merry Christmas From AllLincoln