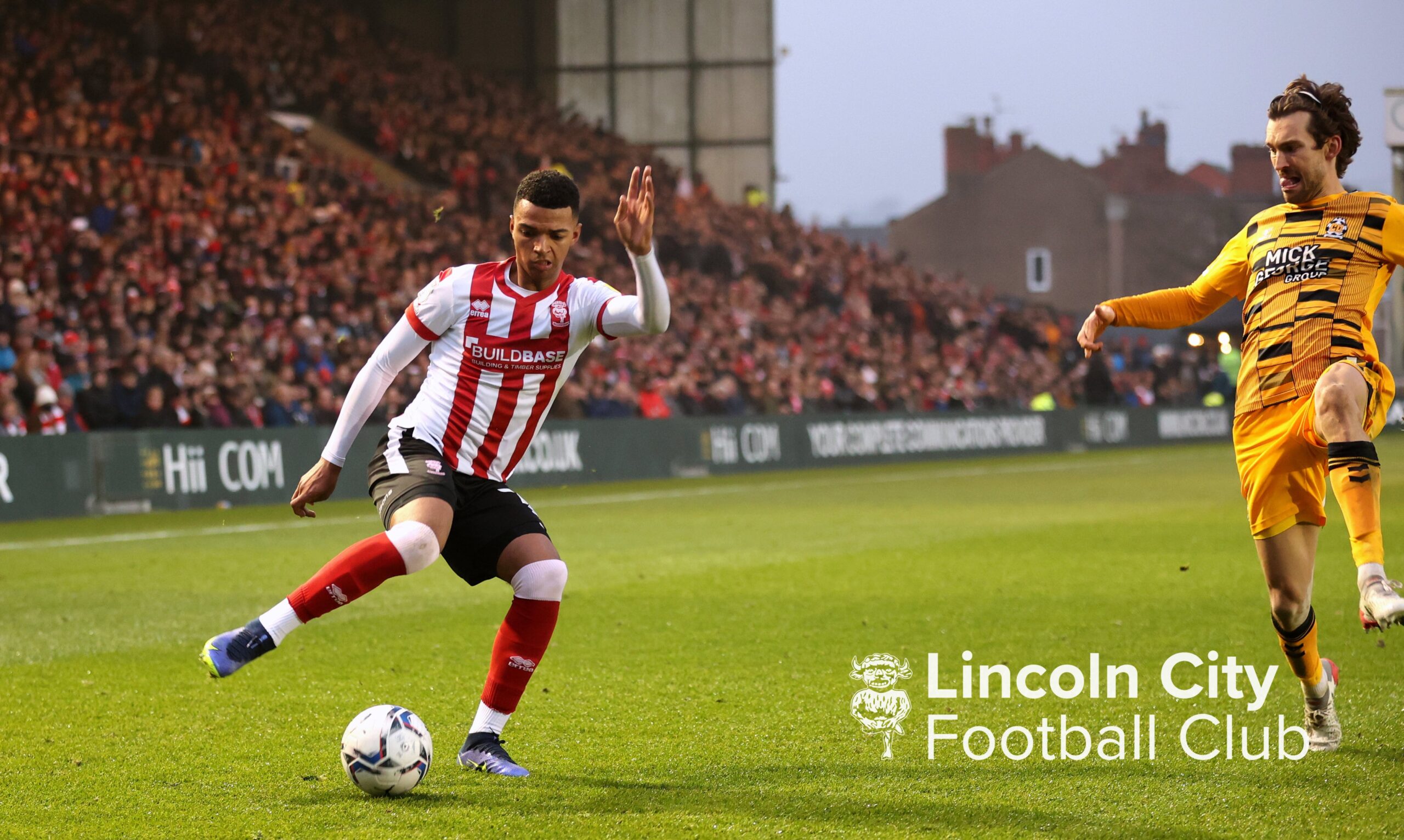 The imps took on Cambridge United yesterday at Sincil Bank hoping to make it three wins in three. Michael Appleton opted to hand Liam Cullen his imps’ debut, which saw Max Sanders drop out of the side, while Anthony Scully also returned to the team. I don’t think Sanders deserved to be dropped but to break Cambridge down, Appleton felt we needed to add another attacker, and on another day we score four or five but yesterday wasn’t that day.

In some aspects, we played better than we did against Oxford and Sunderland, Cohen Bramall and Ted Bishop were causing major problems on each side for the imps, and after about ten minutes we took real control of the game. Both the full-backs were in for a MOTM shout yesterday, Cohen Bramall has improved so much lately, he is finally using that pace with good effect on the overlap and put in countless dangerous crosses throughout the first half, which no one could put away. Regan Poole was once again our best defender on the field, and won the majority of his aerial duels which was my worry going into the game. TJ Eyoma in my opinion dealt well with Joe Ironside for the most part, you can argue he was fouling the striker by pulling him around, but Eyoma took advantage of the referee not calling it all game, and that aggression is what he has lacked since rejoining this season.

In terms of chances to win the game, they came in great quantity in the first half, Chris Maguire had a one-on-one opportunity saved and the rebound to that blocked, Liam Cullen had a golden chance for it only to be turned behind with an excellent save by Mitov in the Cambridge goal. We had enough chances to win the game but we didn’t take them, you can consider it unlucky as we aren’t missing these chances, it was just a case of coming against a keeper in great form.

The midfield looked on form again, Conor McGrandles is slowly regaining the form he was showing last year. Fiorini looked off the boil so he might be due a rest against Rotherham. Anthony Scully linked up really well with Cohen Bramall in the first-half but didn’t make a big impact on the second half. I think the only negative was the lack of bench options, there isn’t anything Michael could do to change the game. Adelakun played mid-week, so will be just as tired as Morgan Whittaker for example, and no-one else will change the game in an attacking sense. If we do get another attacker in by Tuesday, it will certainly be good news, in terms of squad depth for the rest of the season as Whittaker looked really fatigued late into the game, so we need someone who can come into the team and make a similar impact and compete for the place.

I didn’t feel negative at all yesterday, there is always going to be the usual feeling of hurt after conceding so late but they came and did a smash and grab, something we spent years doing, so if we can take the positives into Rotherham on Tuesday night, we might have a chance.

The AllLincoln MOTM is awarded to Cohen Bramall, who wins the award for the first time this season.