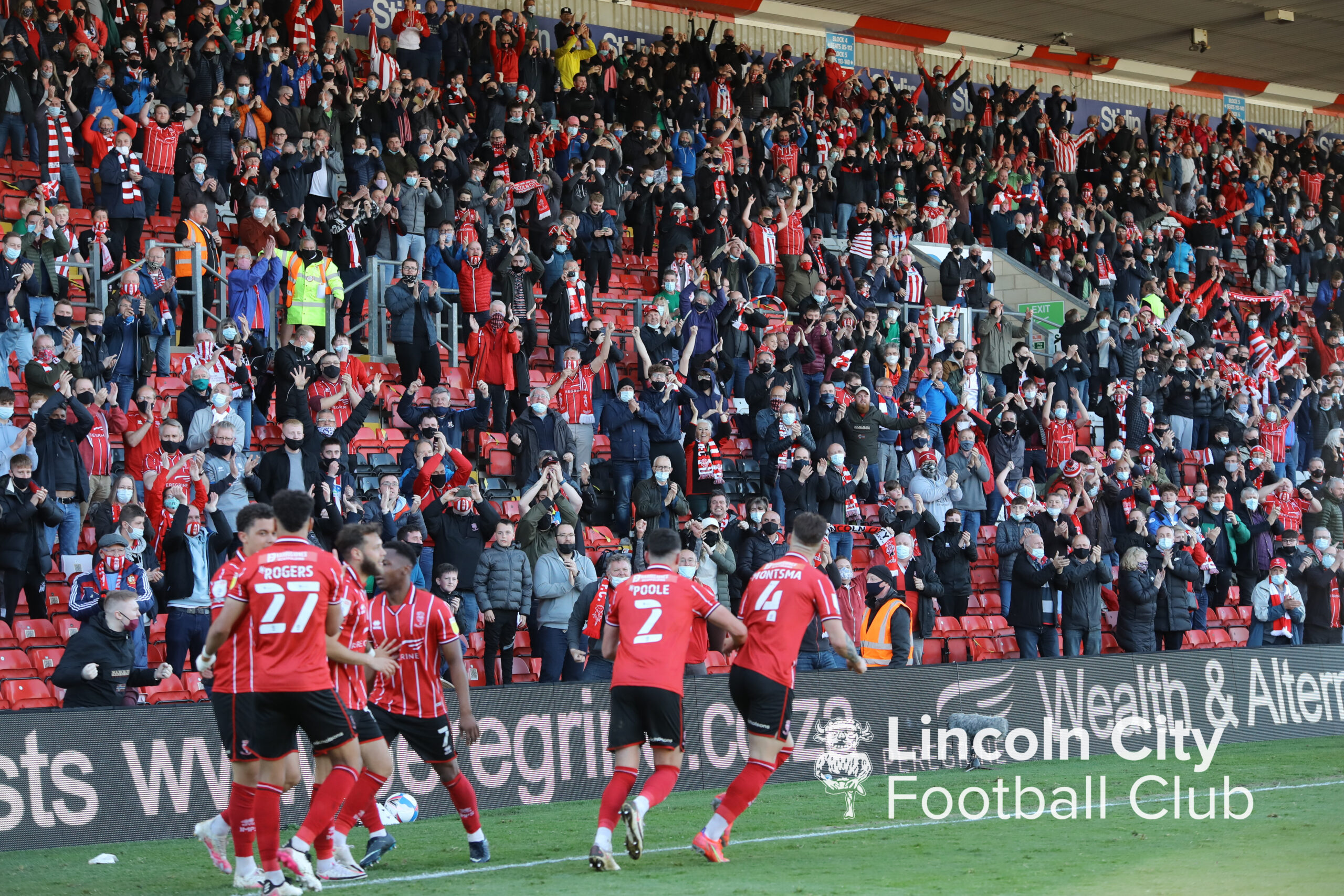 2021 was a difficult year for the imps, a poor second half to 20/21 campaign led to a play-off final defeat at Wembley and our struggles so far this year. There has been positives and negatives off the pitch too, with American investment and stadium development. Last year was good for the site, despite on the pitch matters not going too well, but thank you for reading throughout the last 12 months and let’s hope we can pick up form this year!

Let’s start with January 2021, in the transfer window. Things were going well on the pitch with the imps topping the league. Morgan Rogers arrived early in the window and made his debut against Peterborough United in a 1-1 draw. Rogers scored his first goal from the bench against Portsmouth in a 1-0 win on the 26th of January. City made more moves into the transfer market, bringing in long term targets Regan Poole, Cohen Bramall and Max Sanders.

We continued our good form into February, with the highlight being a 3-0 win live on Sky Sports against Gillingham, towards the end of the month, the imps bowed out the Papa John’s trophy to Sunderland on penalties ending a good cup run, with Alex Palmer and Zack Elbouzedi winning player of the round each.

As we progressed into March, we started to see injuries hit and our grip on automatic promotion loosened, with losses to Fleetwood, Rochdale and Gillingham. April helped us secure our playoff spot with good defensive performances, but our automatic promotion hopes ended as Peterborough fought back after we went into a three-goal lead, with a poor last-minute penalty being the equaliser.

A draw with Wimbledon meant we would play Sunderland in the playoff semi-finals, the first leg saw the return of fans to the LNER Stadium, the injury problems continued with Alex Palmer suffering a head injury meaning the emergency loan signing of Joe Bursik was made and he certainly did not disappoint making a handful of impressive saves. we ended up winning by two goals to nil, with Tom Hopper and Brennan Johnson the scorers. The second leg came around and all of our hard work was gone by half-time being two goals down, but an early second-half corner was smashed in by Tom Hopper, we could have equalised but Jorge Grant saw his penalty saved.

We faced Blackpool in the playoff final, with a chance to play Championship football for the first time in about 70 years, despite leading early we did end up losing the game 2-1. Despite the devastation, Michael Appleton demanded fans and players alike pick themselves up for the next season.

Pre-season was the least of our worries as manager Michael Appleton had to leave his role temporarily after being diagnosed with testicular cancer, an operation to remove the tumour was successful and he returned to work thirteen days later. New American investment was a massive highlight of the summer, with Landon Donavon becoming a strategic advisor.

As for transfers the summer window disappointed but some promising signings came in with Lewis Fiorini, Chris Maguire, Dan Nlundulu, Hakeeb Adelakun, Ted Bishop, Lasse Sorensen, TJ Eyoma and Jamie Robson. We also lost Tayo Edun on deadline day while a deal for Morgan Whittaker fell through in the eleventh hour.

Results didn’t look great as we started the season with only one league win in August, but that win came in front of a full capacity Sincil Bank for the first time since March 2020. Anthony Scully started the season in impressive fashion, who has scored 11 goals so far this season. The most impressive win of the season came in September as the imps dismantled Cambridge United, with Hakeeb Adelakun, Conor McGrandles, Lewis Fiorini and Anthony Scully scoring the goals.

The imps announced the development of the Stacey West Stand, adding an extra 1500 to the capacity. October was our best period of the season so far, drawing against Sheffield Wednesday and beating Wigan Athletic in away trips and picking up a hard-thought point against Plymouth at home.

At the start of November, we took on non-league Bowers and Pitsea and that game ended up being the last win we would see in 2021, with Max Sanders scoring the only goal of the game. Multiple postponements due to coronavirus meant that the last game of the year was our disappointing 3-2 defeat against MK Dons.