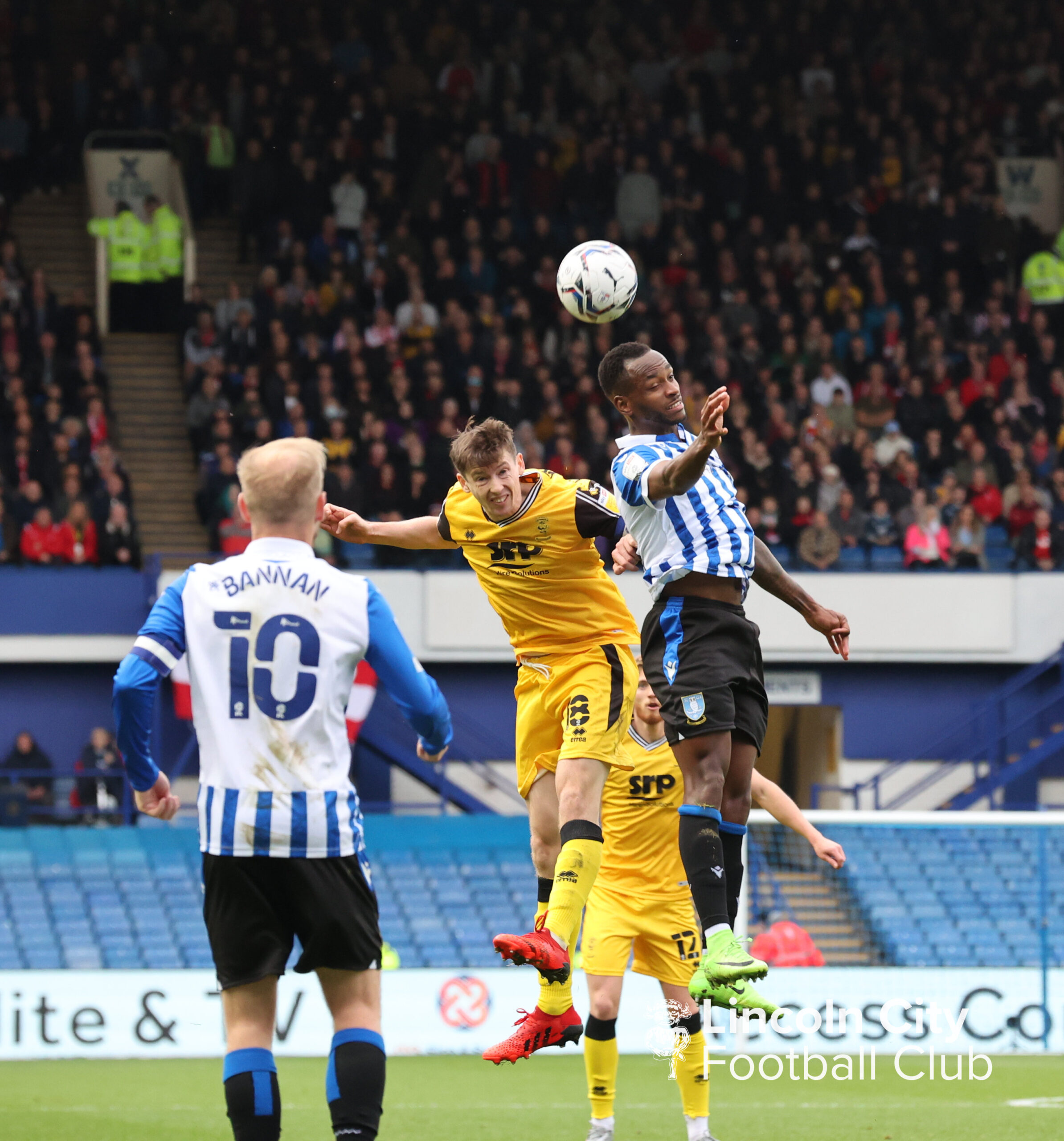 Imps midfielder Conor McGrandles is reportedly attracting interest from Hibernian and Aberdeen according to FootballScotland. The Scotsman’s contract is reportedly up at the end of the season, so we might be pushed into a sale in January. The article from FootballScotland also states that Championship and League One clubs are monitoring his situation, and they could move for him for free in the summer.

McGrandles was many people’s player of the year last year but hasn’t hit the ground running this year and has struggled to form a partnership with the likes of Lasse Sorensen. The midfielder is considered as one of the clubs senior players by Michael Appleton but a move to the Scottish top division could be too much to resist.