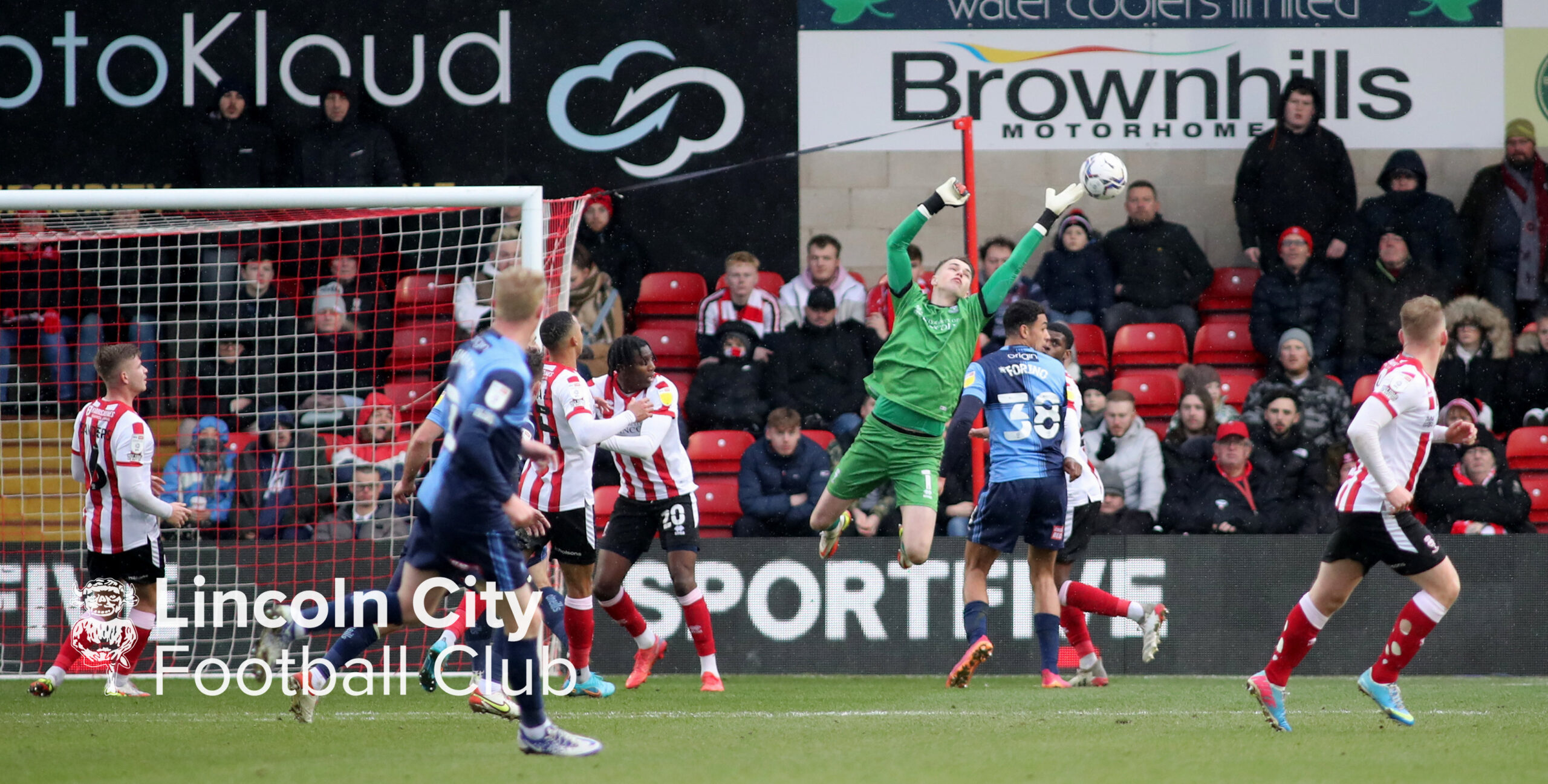 City face Doncaster Rovers later today, in what is a massive game for our survival hopes. This article will hopefully give you some idea of what team news to expect around 6:45 this evening.

Probably the easiest position to pick on the pitch at the moment, we haven’t seen Jordan Wright yet and MA views Sam Long as his long-term goalkeeper anyway. Josh Griffiths will start and will look to continue his impressive form and hopefully pick up a rare clean sheet.

I’ve always stood by the fact that Jamie Robson will be our long-term left-back but we haven’t seen him in a few months now and the position has certainly become Cohen Bramall’s to lose. I expect Bramall to start again tonight with his form and hopefully, he can cause Doncaster some problems with his pace.

Joe Walsh is expected to be available according to MA, so expect to see him. Despite playing well at the weekend, TJ Eyoma will be the one to fall out of the side and Walsh will partner with Poole. Adam Jackson isn’t expected back anytime soon and Lewis Montsma will remain sidelined until at least next season.

Ted Bishop could return, but he couldn’t have picked up an injury at a worse time. Even if we see Bishop return from injury, he will most likely not be playing his usual right-back position that he has been filling for the past few months. Brooke Norton-Cuffy was highly impressive at the weekend winning the AllLincoln MOTM award, and will most likely retain his place.

I would expect MA to stick with the pairing of Conor McGrandles and Max Sanders. The duo impressed last Tuesday and did again on Saturday, with the latter starting to cement a starting place. Sanders starting will be a huge relief to many, with Fiorini’s uninspiring form he is perfect for the team and is the closest player we have to a Bridcutt replacement so he will have a big job on his hands if he starts this evening. This will leave Lasse Sorensen and Lewis Fiorini to provide cover from the bench.

The system we are playing in the last month seems to have a number 10 role. I expect Chris Maguire to fill it much as he did on the weekend as Ben House still seems some way off getting his first City start. Having Chris Maguire in the team gives us experience and he can be our most influential player at times.

Anthony Scully will most likely start and hope to get back to goal-scoring form. While on the other side I’d like to see Liam Cullen keep his place. Cullen had his best game in a City shirt and scored a crucial goal too. Despite that, a fresh and rested Morgan Whittaker could be the key to unlocking Doncaster.

It’s good to see Tom Hopper back on grass in training for City but he won’t be available for some time so the only option here has to be John Marquis. The ex-Pompey man has impressed since joining and showed a different side to his game on Saturday, not only is he a goal threat, he can do work for the team. You have to ask yourself what more did Pompey want from him?

4 Players That Never Got A Chance Under MA

4 Things Mark Kennedy Could Change Ahead of Next Season