Has Max Melbourne Been Wasted At City? 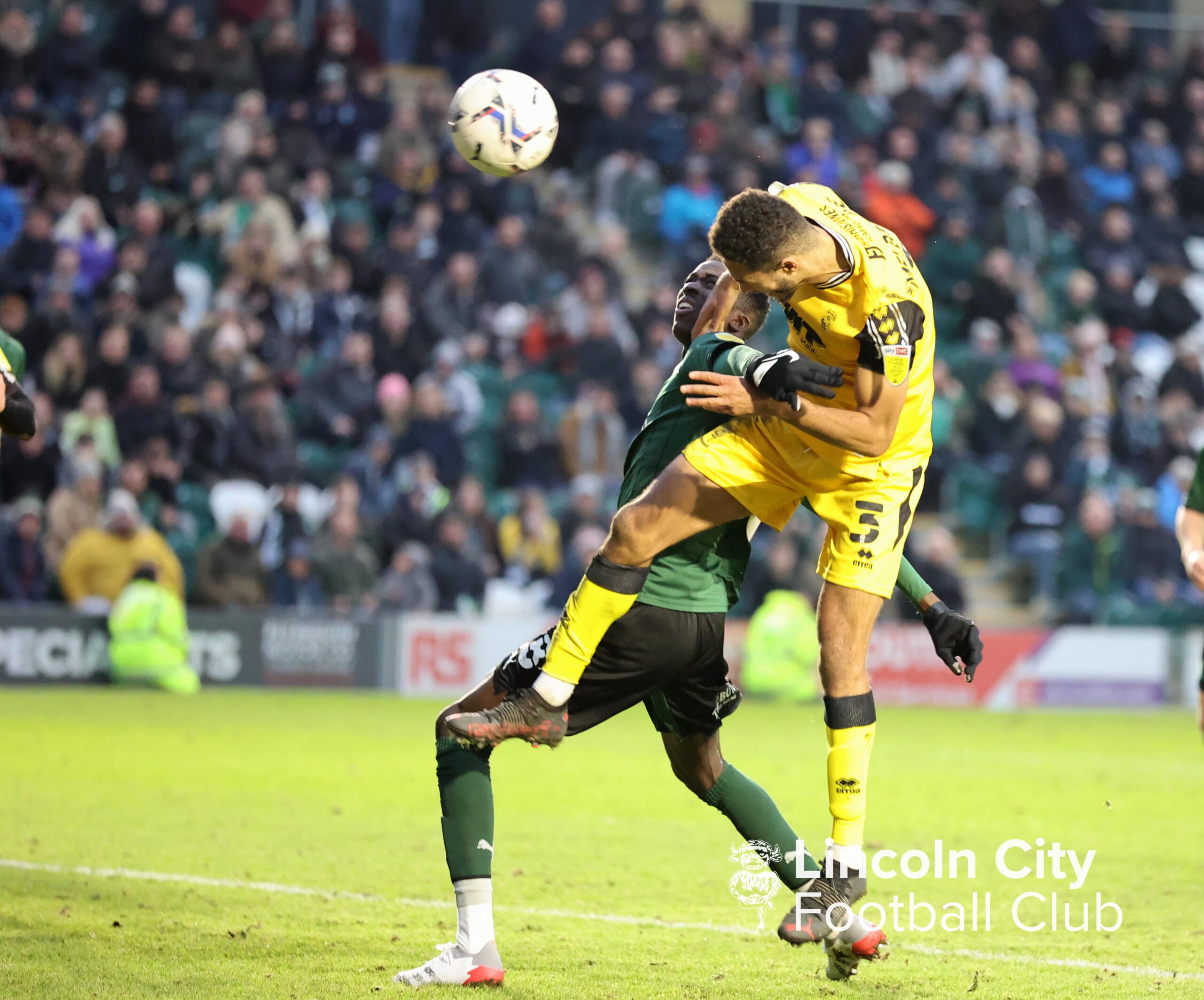 We are now at the business end of the season, and with our League One safety almost secured, fans are starting to talk about contracts and transfer business. So what is next for Max Melbourne?

Most of the talk has been about the likes of Bridcutt and Jackson. One man has been forgotten, Max Melbourne. He will leave at the end of the season, and the he is the only player we truly know will leave at the end of his current deal. Melbourne was touted as Toffolo’s replacement when we signed him permanently back in January 2021. Although it hasn’t worked out for Melbourne that way.

Tayo Edun also signed in the January window too, but he didn’t seem like competition for the left-back spot, getting sent off against Gillingham in a 0-0 draw at home. Melbourne had a good premature end to the 19/20 campaign, playing well against Burton Albion in our 3-2 win just before the first lockdown started.

The start of the 20/21 campaign is when problems started for Melbourne, losing his place (mostly due to injury) to academy prospect Sean Roughan. Despite Melbourne impressing in a few games especially against Forest Green in the FA Cup, Tayo Edun took the left-back spot away from Roughan, meaning Melbourne became 3rd choice left-back for the imps. He was shipped out on loan on deadline day to Walsall, allowing Cohen Bramall to move to the imps, which made Melbourne’s future at the club extremely bleak.

Michael Appleton stated that he was free to leave this summer, but Max saw a window of opportunity for himself in pre-season, due to injuries. He played four games for us in the league at the start of the season, actually playing quite well, but that wasn’t enough for him to stay, so he moved on loan to Stevenage. He was recalled in January (due to injuries) and went on to score a late winner against Plymouth, but he was never seen again in an imps shirt again til this date.

I’ve got to say Melbourne’s attitude has been top this season, not many players would’ve accepted being told to leave, and then still put in top performances because other defenders are injured. It has confused me why he has never been utilised, especially with us using a back five system recently, and with him being left footed, and with Walsh (our other left-footed centre-half) being quite injury prone. We have also used Whittaker at wing-back, when we have Melbourne, who could play on that left-side. MA has done it before with players, it may be the way they are in the dressing room but we can only judge what we see on the pitch.

When Max does leave in the summer, I will wish him the best of luck, and I think we may be against him next season, as he is certainly League One quality.