MA Delivers Update Ahead Of Wigan 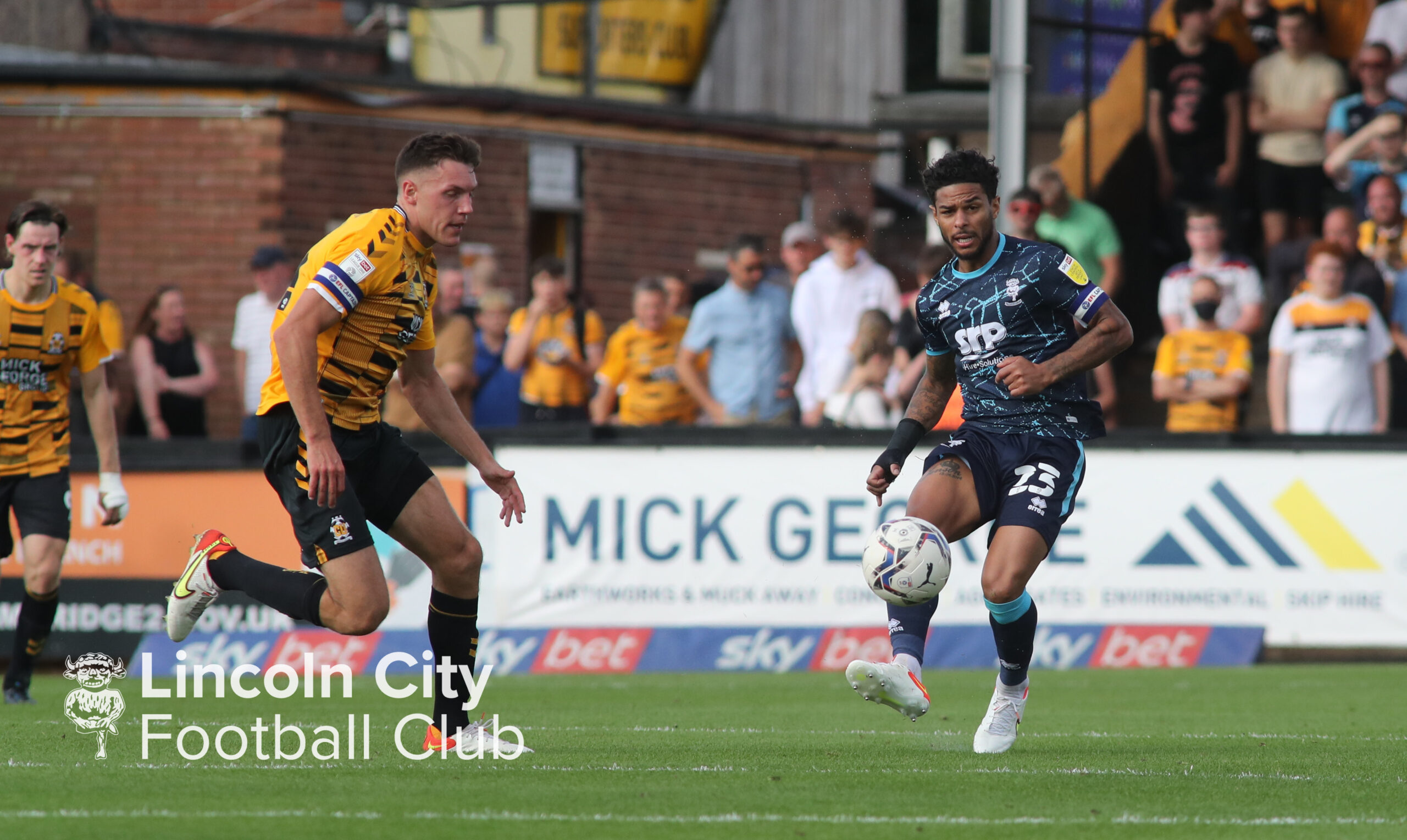 Michael Appleton delivered an injury update to the press this morning ahead of tomorrows fixture against top of the league Wigan Athletic.

Captain Liam Bridcutt will miss the game, after picking up another injury after his return to the side against Charlton Athletic. The seriousness of the injury is not known and he is going for a scan today. Defensive duo, TJ Eyoma and Max Melbourne are also still injured. Eyoma could be back for Portsmouth away, if not he will be back for Cheltenham on Easter Monday. Max Melbourne will not feature again this season, as he is still not training on the grass.

There has been no update on Brooke Norton-Cuffy, but Appleton said he could be back for this weekend after the Fleetwood game.