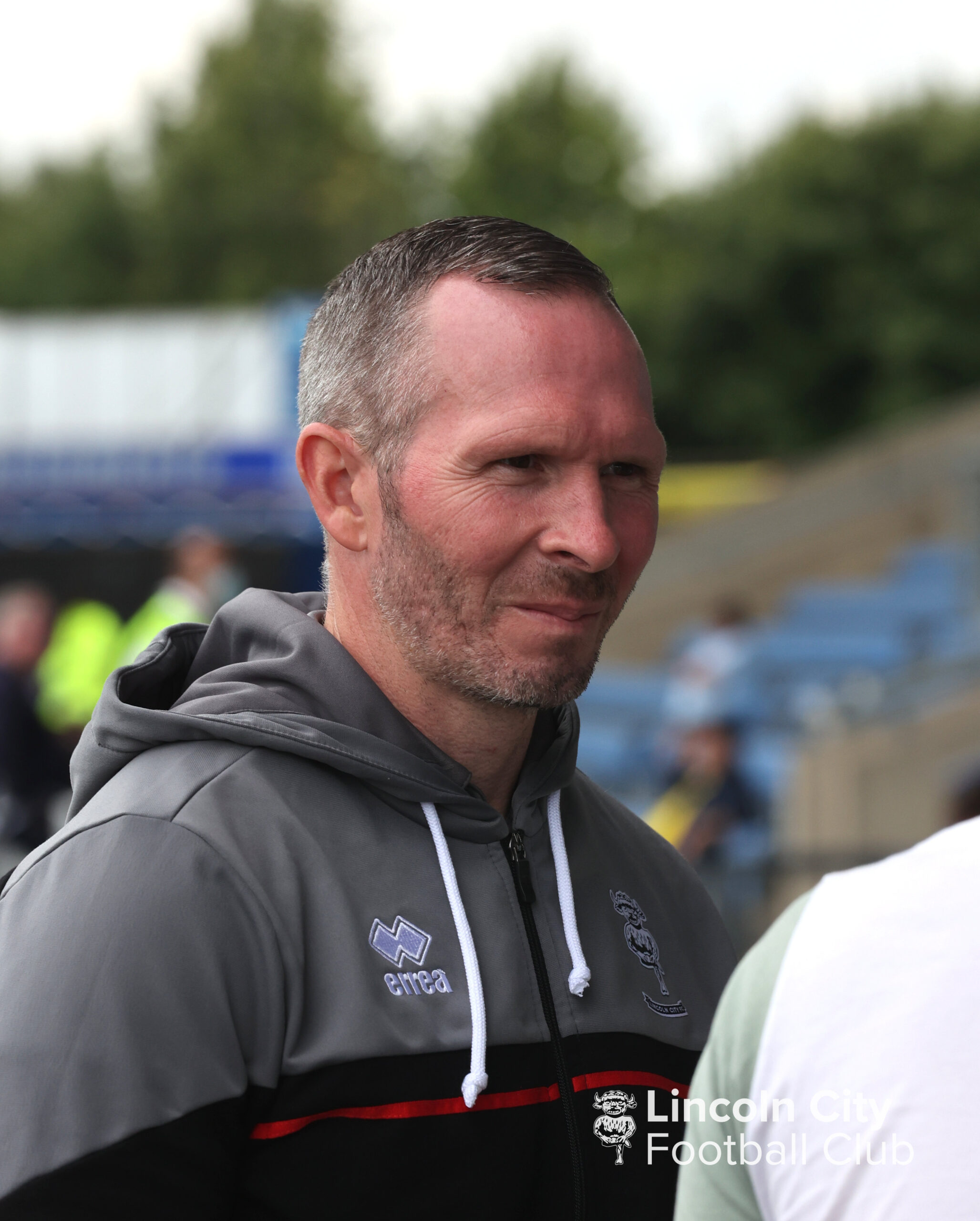 The club have announced this following our 2-1 victory over Crewe. Michael leaves having given us many memories, most of all our play-off campaign of 20/21. Although things have been difficult this season, Michael has left us in a better place than he joined us working on a much lower budget due to the impact of Coronavirus on the football club.

Not only has Michael been integral on the pitch, he has been that off the pitch too. Michael has developed and grown multiple players since joining this club and has attracted some incredible loan players such as Fiorini and Johnson. On a personal note, whenever I’ve spoken to Michael it’s been a pleasure as he is one of the politest guys in the game.

This season didn’t meet everyone’s expectations, but at the start of the season Michael was diagnosed with cancer and needed surgery, and he was back to work in just 10 days, to add to that we might have seen the most unlucky season in football with the amount of injuries this season too. With all of them issues, Michael guided us to League One safety.

Thank you for everything Michael and all the best in the future.