New Deal For Marquis In Doubt 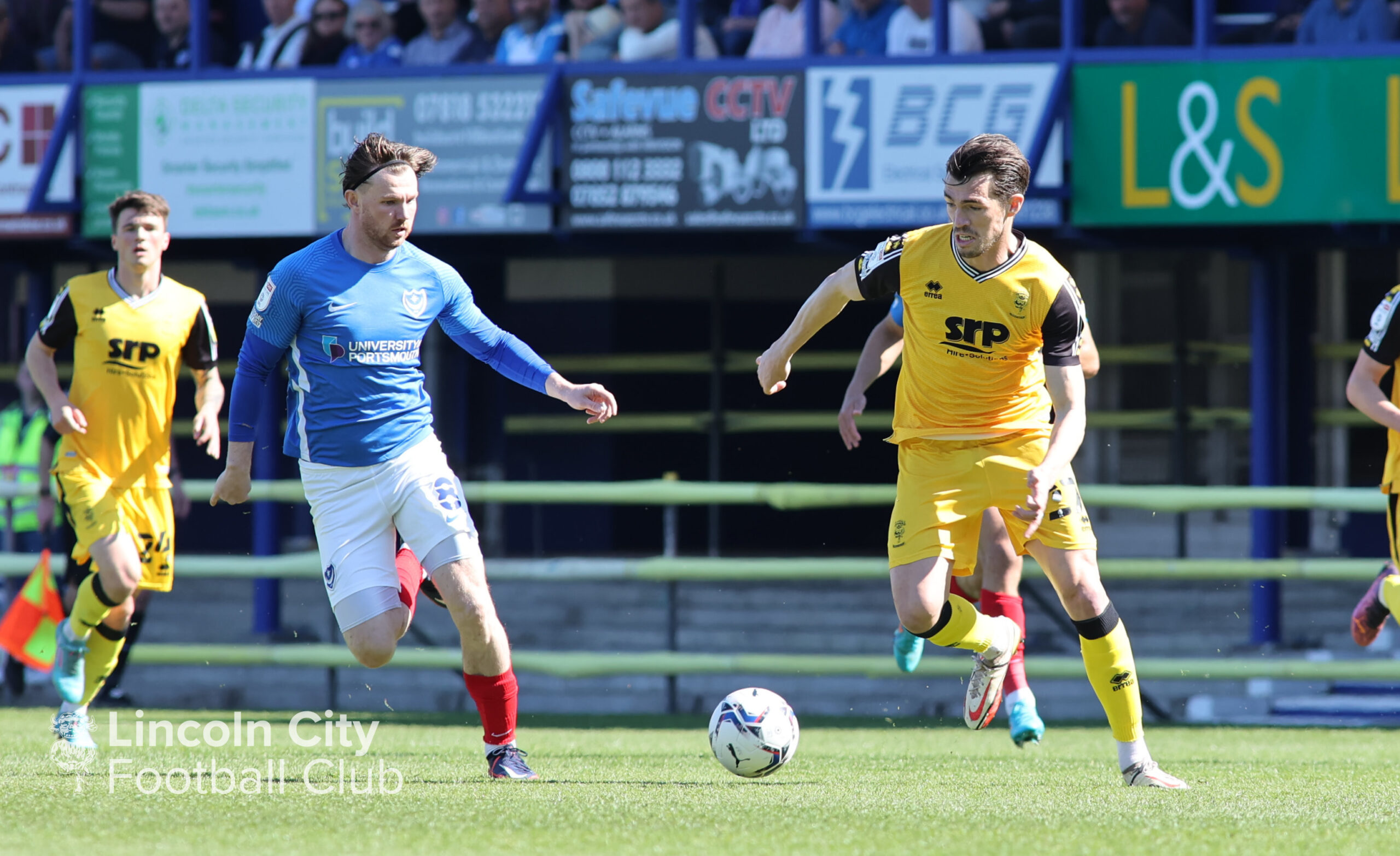 News has come out in the last few days surrounding the contract situation of Imps’ striker John Marquis. The striker signed from Portsmouth in January on a short-term deal and is rumoured to be one of the highest earners at the club due to his vast goalscoring record in the division. Marquis has had a good spell with the imps so far, scoring important goals against Wednesday and Plymouth. He has also shown a good connection with the fanbase, being the last one left out on the pitch after full-time, appreciating the fans.

Imps manager Michael Appleton has admitted that he’d “be amazed” if City were able to re-sign Marquis for next season. This is mostly due to competition from not just the leagues’ giants, but teams such as Wycombe, who are also spending big.

Here is what Michael Appleton said about the situation to LincolnshireLive.

“It [talks with Marquis] are still to come but I’d be amazed if we’re in the running, in the ball park that it might cost to keep the likes of John,” said Appleton. “It’s frustrating but it is what it is, there’s nothing we can do about it. We’ve used John the best we can and John has made an impact since he’s come in, both on and off the pitch. He’s good with the young players.

“We’ll try and keep utilising that as best as we can between now and the end of this month. If I’m wrong [and the Imps can sign Marquis], there’s a conversation to be had, fantastic. If not, I’ll thank him, we’ll shake hands and that’ll be it.”