Will Theo Archibald Be Key Next Season? 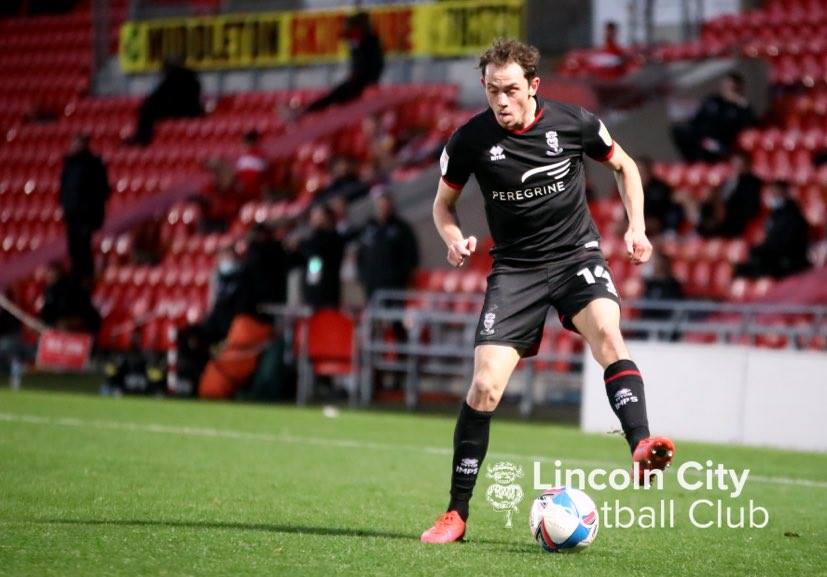 MA spoke to the press recently about the future of Theo Archibald. The out-of-favour winger joined League Two side, Leyton Orient at the beginning of the season and impressed heavily over the course of the season.

He had had some injury problems over the second half of the season halting his progress, but he has still managed to play thirty two league games. In this time, he has played multiple positions, he has done well in his preferred position on the wing, but he has also impressed on both the right and the left of a back five system, similar to the one we have played recently. He has managed five goals and seven assists over the course of the season, which is pretty impressive considering how little he was used last season.

However, despite the impressive form at Leyton Orient, Michael Appleton is still sceptical about his future with the imps going into next seasons campaign. On his future at the club, Appleton told LincolnshireLive: “He could. I don’t see it, if I’m being honest, but he’ll come back and be a Lincoln player at the start of pre-season. “We want to improve and get better next year. It’s been frustrating this year. I know we’ve had a lot of injuries but I want to improve the squad if I can do, get better and be more competitive. If Theo can do that and hit the ground running, then great. If not, I won’t stand in his way.”

These comments show that the winger is still under contract next season, which means even if he isn’t in our plans, we could get a small fee for his services. Theo Archibald may look to move on himself, as we have seen what regular game time has done for him this season, and with our disappointing attacking displays this season. Michael Appleton will surely look to bring in attacking talent over the summer, that may potentially leave Theo Archibald watching from the sideline if he stays.