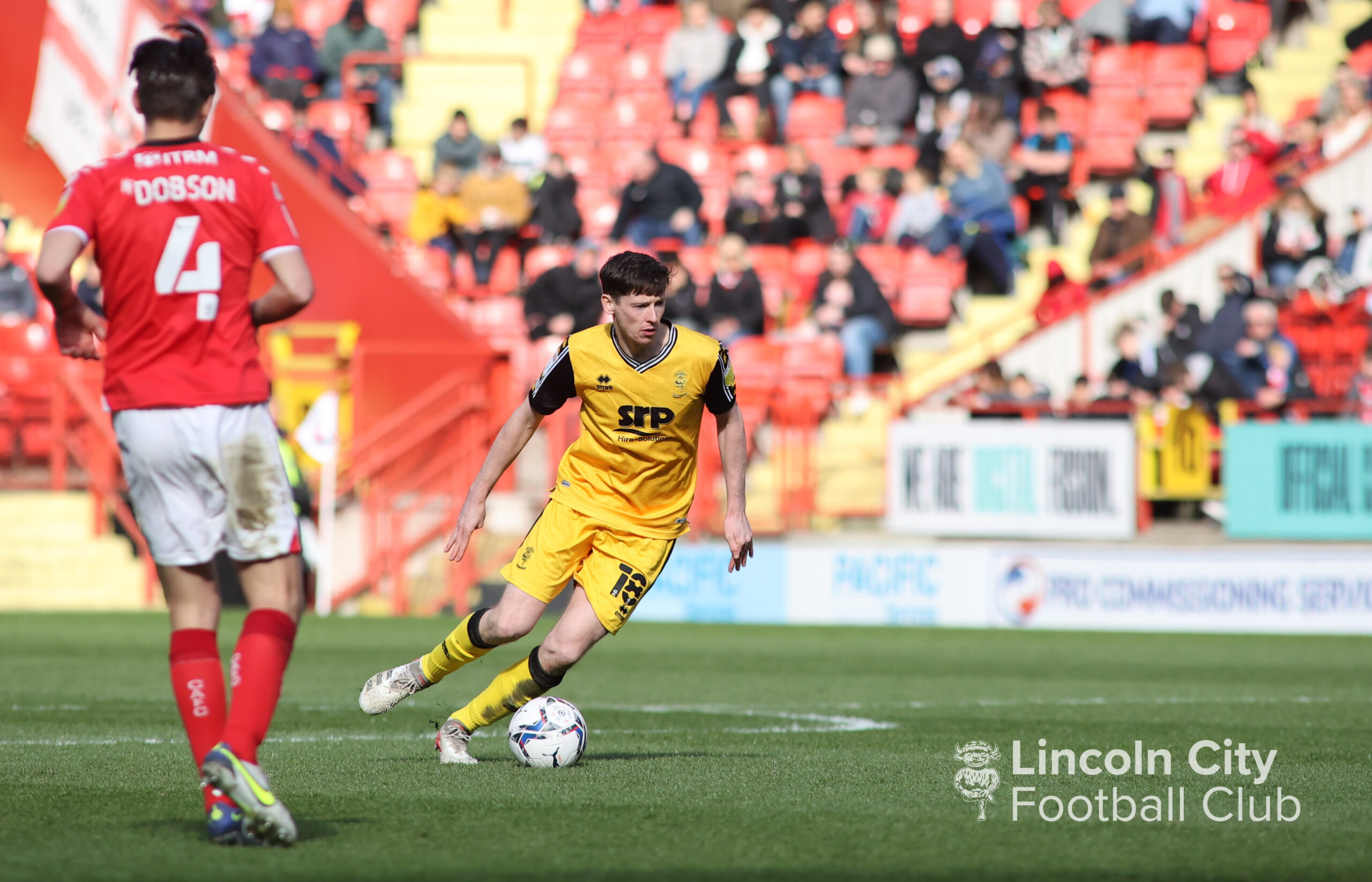 City announced today that midfielder, Conor McGrandles, will depart the club this summer to explore a new opportunity elsewhere.

The retained list was announced under two weeks ago, saying we were in talks with Conor. However previous manager, Michael Appleton had stated that we would find it hard to keep him, with his family living in Scotland and with him previously being close to a move back to his homeland before joining us in the summer of 2020. In his time at the club, Conor made 91 appearances in all competitions. He played a massive part in our play-off final season, being some peoples player of the season. That season saw us lose to Blackpool in the play-off final but make some great memories along the way, despite a global pandemic. Conor was a half-time substitute in our 2-1(2-3) win against Sunderland, helping turn the game on its’ head after a poor first-half. He has captained the club on multiple occasions and played at Wembley for us (a thing not many players have done for City). Although he wasn’t that player that had people on the edge of their seats, he never let the football club down and he always conducted himself in a respectable way both on and off the pitch.

Conor will now explore a move back to his homeland most likely with the Cinch Premiership looking like his next location. I wish Conor all the luck and hopefully all goes well for him.