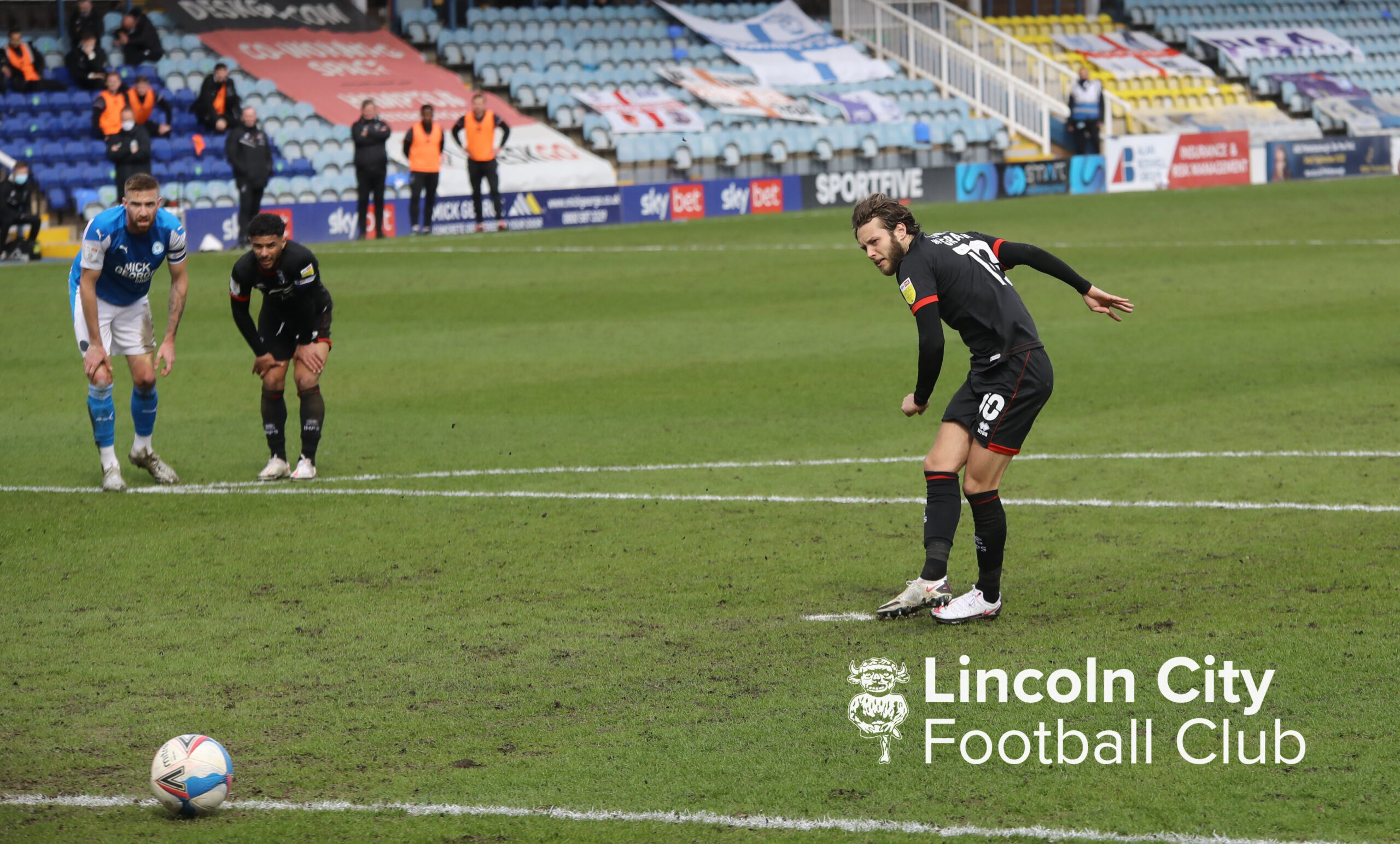 Jorge Grant has been officially transfer listed by Peterborough United after their relegation from the Championship. The official statment read “Christy Pym, Mark Beevers, Ryan Broom, Jorge Grant and Idris Kanu have been made available for transfer.”

I don’t report on ex-players too much because they are not our players and for me there is no place to have sentimental value. It would be easy for us to say ‘bring back Walker, Rogers and Edun’ but the club moves on as does the player. However with Jorge, he has caused a big conversation in the fan base this evening about a potential return. I thought I’d spell out a few reasons why he could and a few reasons why he couldn’t return this summer.

Turn back to January 2021 and we were top of the league and attempting to tie down star man, Jorge Grant to a new deal, which we managed to do. One of the main factors in him staying was him having a young family. This was also a factor in his move to Peterborough rather than a team such as QPR for example. He might look to stay local again like he has for much of his career (Notts County, Nottingham Forest, Mansfield, Peterborough and Lincoln). Staying local could be a factor for Jorge just as it was 12 months ago, giving us an advantage if we decide to go in for him.

This is where we start to look at why Jorge may not return to City this summer. If MA was still here, I would been excited tonight when the announcement was made by Peterborough as we, in my opinion, would be very likely to have him back next season. However without MA at the club, it may be tough to convince Jorge to return. Throughout his career, Jorge has struggled for consistency apart from one spell, which was under MA at City. The manager was able to get the most out of him and developed him, but with a new manager on the touchline next season, it might make Jorge think twice.

When Jorge left, he was vice-captain of the squad and wore the armband multiple times throughout the season, which was a great honor for him as he stated himself when he departed. Coming back to City would be an opportunity for him to potentially take the armband again and become a leader for our rather young squad. He seemed to flourish when he had responsibility within the squad and that could be a deciding factor for him to get back to his best and drive himself back to the Championshio

I think Jorge coming back may be partly a pipe-dream, but let’s remember he respects our football club massively. He signed a new contract in January to protect us and make sure we got a fee if we didn’t get promoted to the Championship. He could have stalled talks and went on a free even if we ended up promoted for more money etc. I think Jorge was never about the money but he was about trying to better himself to play at the highest level and that’s what he did in the summer but unfortunately for him that hasn’t worked out.

I would definitely take him back as most of the fanbase would but I’m not expecting him to come through the door this summer and if I was you I wouldn’t get your hopes up.