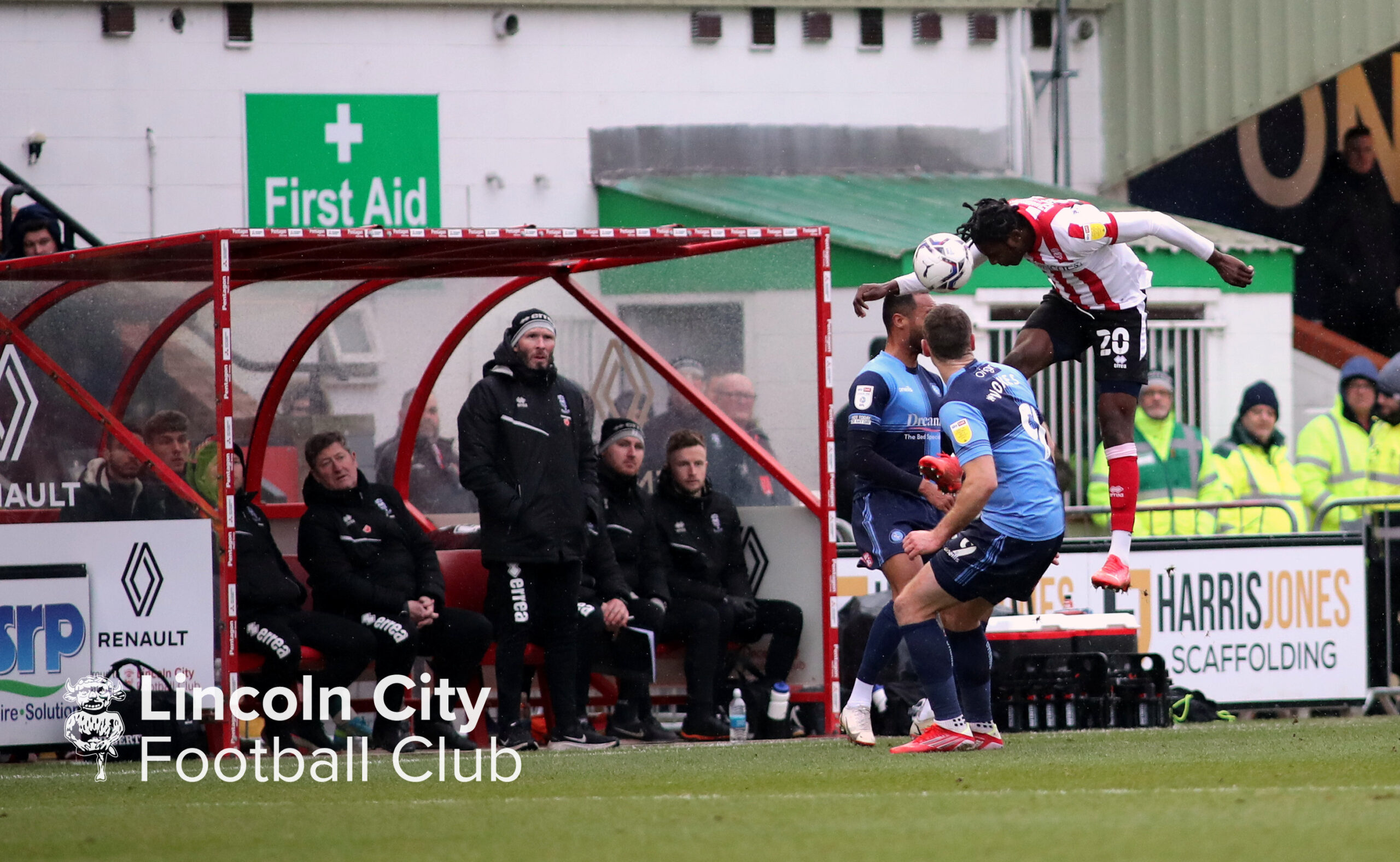 Mark left his assistant manager role at Birmingham City today, and has replaced Michael Appleton as our head coach. Mark had an impressive playing career, appearing for the likes of Liverpool and Manchester City. On top of that his coaching career has also been impressive, with him coaching the youth teams of Manchester City, Wolves and Ipswich before moving on to Birmingham City for a senior role. His only managerial role was with Macclesfield, while the club went through multiple issues with point deductions and administration, so judging him from that would be slightly unfair.

Clive Nates spoke about our new appointment in the official club statement, “He impressed us with his desire to improve and develop players while creating an aggressive, attacking style of play that we believe will be successful in League One and excite our fans at the LNER Stadium. We believe that Mark can flourish within our structure and help to create the culture and environment to maximize the potential of our squad.”

Mark is heavily respected in football by people involved in the games much more than he is by fans. He is fairly unknown as a manager but he fits the model and plans the board has for the future of the club.

We need to get behind Mark and give him a chance first before judging him.