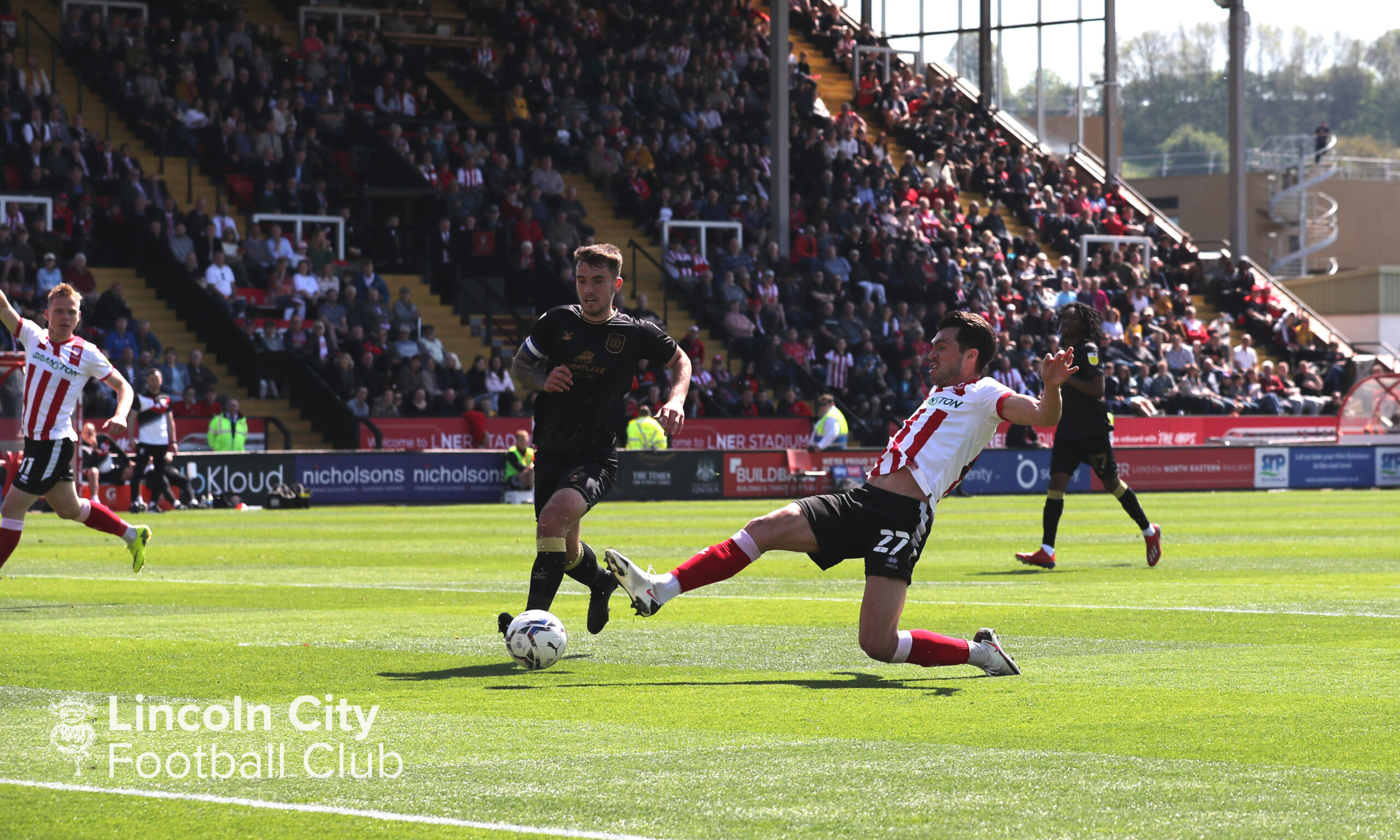 City announced the official retained list this evening, detailing has been retained and who has been released.

Firstly, Max Melbourne and John Marquis have both departed the club. Melbourne announced his own departure on social media just after the last game on the season with a Twitter post reading, “Thanks to the players, staff & fans for the last three seasons. I wish everyone all the best in the future.” Marquis’ departure from the club will come as no surprise. Despite impressing early in his short spell, he started to fall off it towards the end. Michael Appleton also stated that his wages would become out of reach for us too, considering what other clubs can afford to pay.

Sean Roughan has extended his contract, with a clause activating an extra year. This gives him, hopefully, a platform to impress under the new manager.

The two surprises are the club entering contract disscusions with both McGrandles and Bridcutt. I said a few weeks ago that I think we’d see both leave, but it appears the new manager may want to keep them around. Although, I still think McGrandles will depart back to his home-land Scotland to be with his family.

The club are in discussions with Liam Bridcutt and Conor McGrandles. Max Melbourne and John Marquis will leave the club, as will all five loan players (Griffiths, Cullen, Norton-Cuffy, Whittaker and Fiorini).

On a personal note, I’d like to wish Max and John all the best, as well as all five loan players.