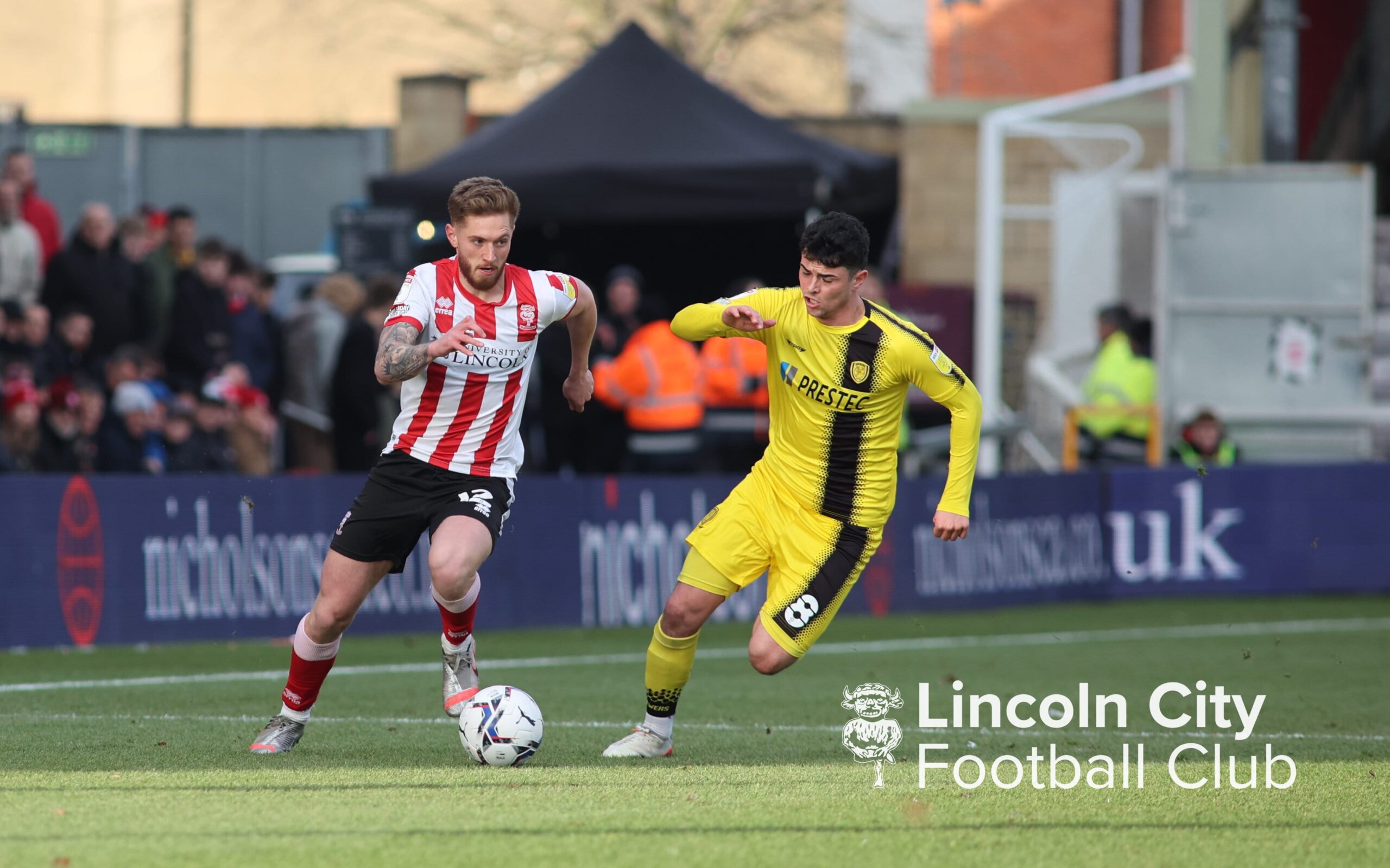 As the season has ended, it is time for our annual AllLincoln awards. We awarded Regan Poole with his AllLincoln POTS award pitchside on Easter Monday, but there is still three awards to give out.

The AllLincoln YPOTS for 21/22 is Lewis Fiorini. Lewis became our first summer signing from Manchester City on loan, and made his debut in our defeat against Bolton from the bench. He scored his first goal for the club against Cambridge United after coming off the bench in our 5-1 victory. The team hit a hard spell around Christmas time and Lewis was taken out of the firing line by Michael Appleton. He made his return to the team against Sheffield Wednesday and has been one of our best players while we secured League One football for next season.

Lewis has been a credit to this football club from start to finish and I look forward to following him next season wherever he ends up.

The AllLincoln Most MOTM Award – MOTM

The AllLincoln MOTM award winner is Lewis Fiorini. Lewis picks up his second award from us after a really impressive campaign.

AllLincoln Signing of the Season 21/22 – SOTS

The AllLincoln SOTS for 21/22 is Ted Bishop. This award was voted for on the AllLincoln Instagram page with the traditional of loan players not being included in the vote. Despite a poor injury record, Bishop has played 36 league games for us, playing eight different positions from right-back to striker. When played in his preferred position Ted has shown promise and will hopefully build on his relatively good start to his City career next season.

The AllLincoln Player of the Season Award:

The AllLincoln Young Player of the Season Award:

The AllLincoln Signing of the Season Award: