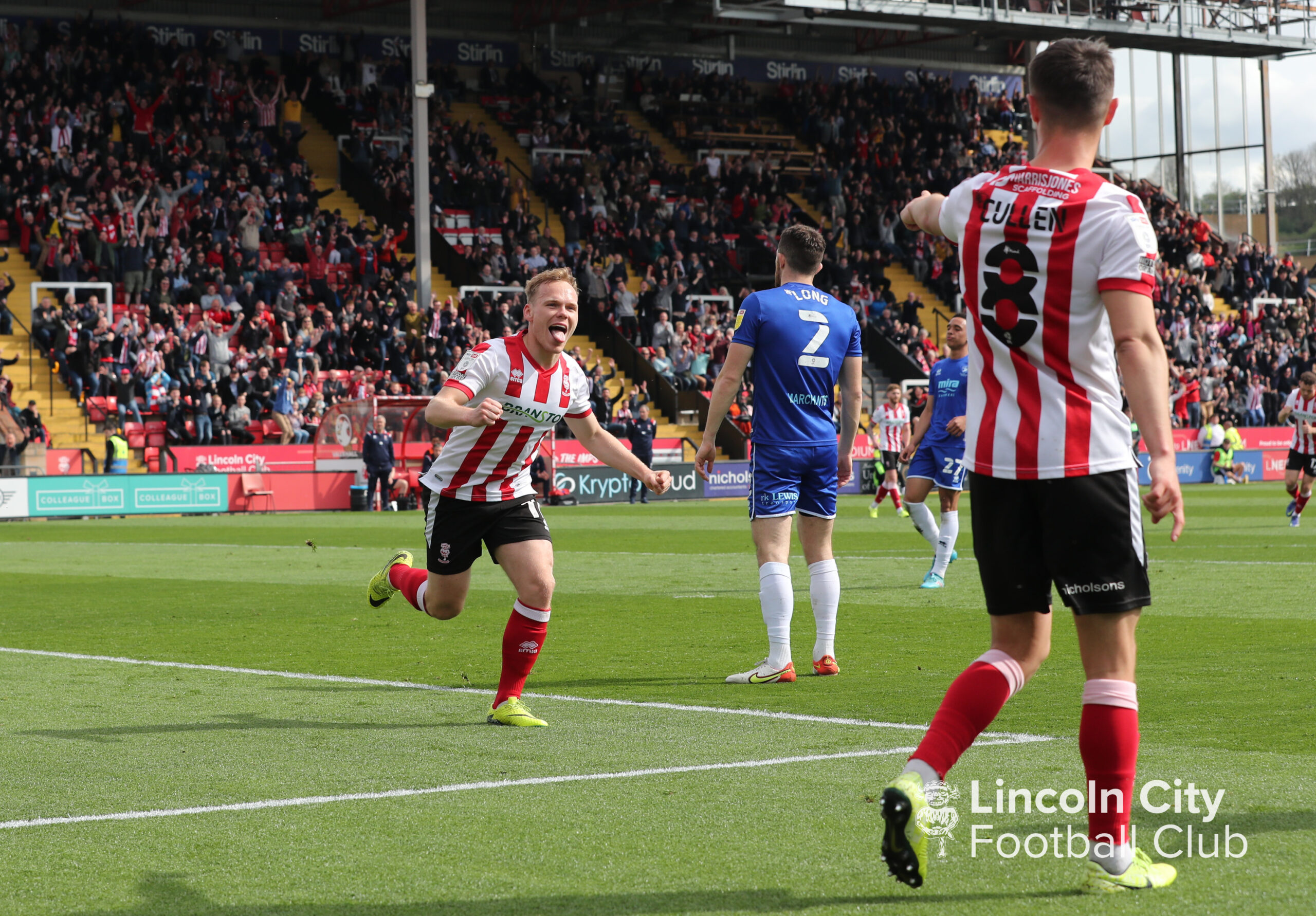 Football League World has reported this evening that ex-Imps manager, Michael Appleton is reportedly after Anthony Scully for his Blackpool squad.

I had a feeling when Appleton signed for Blackpool he would go back for at least one player from our current squad and Scully is one of his finest recruits from his time at the club, so you can’t blame him for at least looking at him. If this is true and the transfer comes off, I think we will see the usual back lash against Appleton, similar to what Danny Cowley got for coming back for Toffolo. Unfortunately, It’s the nature of the game, managers have their favorites and players might like a manager and want to follow them.

It would be a massive loss to lose Scully, he scores goals and creates them too and in our current squad there isn’t too much of that. Vernam should contribute throughout the season, along with Hopper but after them two, there is no other players we can rely on or we know are going to be at the club on the 30th July. Adelakun and Maguire didn’t impress last season and both, especially the latter, could leave the club.

One thing we would get for Scully is obviously a fee, which would be reinvested into the squad. I’m not going to sit here and speculate about the fee as it is all very complex with adds on etc, but he does only have one year on his deal so I’ll leave you to speculate on that. Like I said earlier, it would be a massive loss, however it is the business model within the club to buy and sell on for a profit. I would much rather lose Scully this summer for a fee than next summer for free.