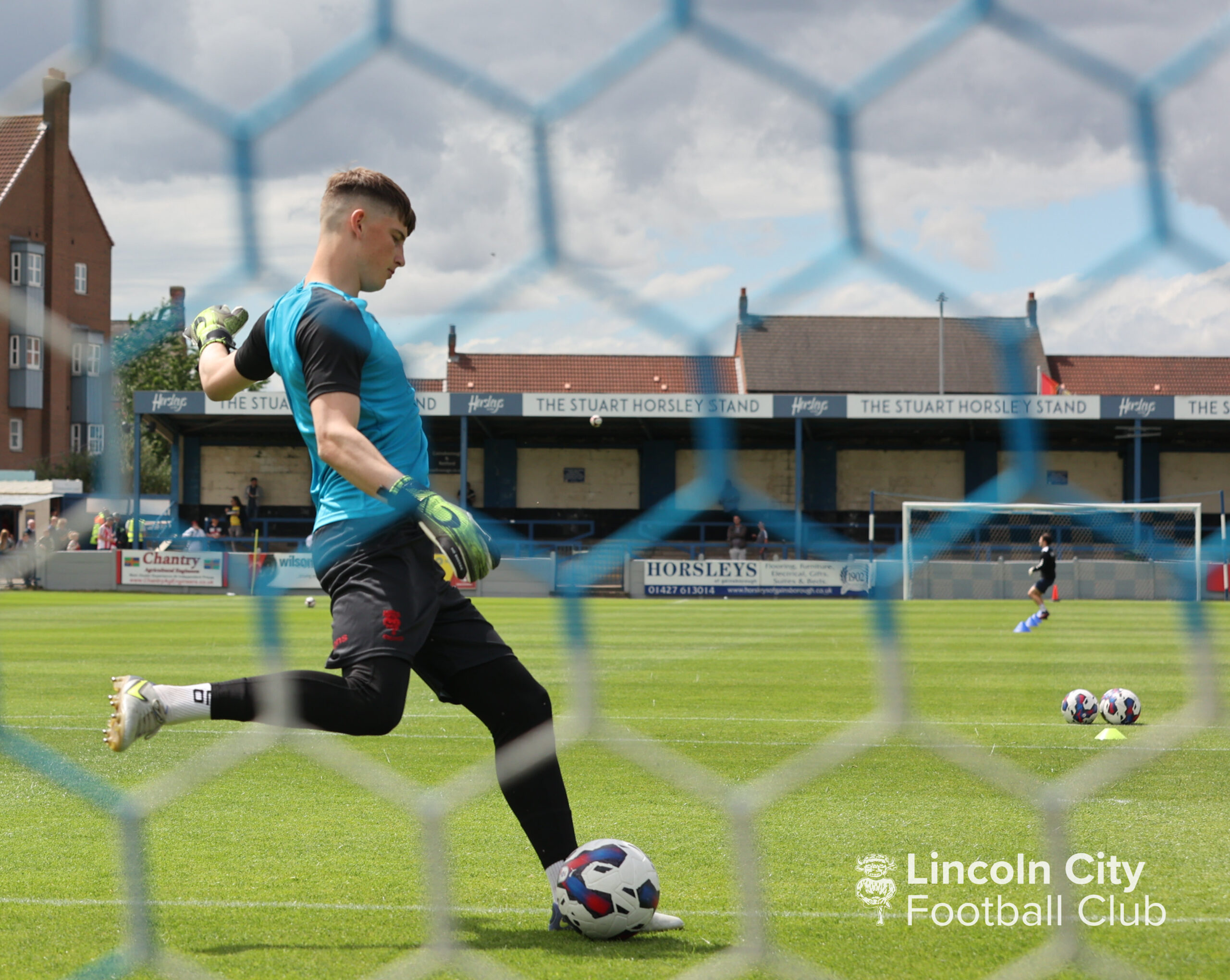 It feels like it was just a week ago I was rounding up last season writing up about the late win against Crewe in what turned out to be Michael Appleton’s last game in charge. We are already back in action after what seems like a really short summer break and yesterday the Imps were at Gainsborough and we entered a new era for the club.

Mark Kennedy used two teams, one in the first half and one in the second half, which is what you would expect at this stage of pre-season. We had twenty-four players available overall, including youth players that sat on the bench for both halves. The availability is a positive in itself, especially considering our injury problems last season. Lewis Montsma and Anthony Scully were not involved, but they were both spotted at the game. The only other players not involved were Joe Walsh and Chris Maguire. Chris Maguire was reportedly seen in Lincoln according to some people, so make of that what you will.

I remember last year when we were battered 5-0 by Boston United in a pre-season game and we got the usual bad reactions and I’ll say the same again as I said then, pre-season results do not matter in the slightest, especially at this stage as it is all about fitness. However, we played well, scored four and got a clean sheet and you are reading this to hear about the game, so I’ll get onto that shortly.

As I said earlier, we named two lineups. The first lineup for the first half was:

The first forty minutes of the game was quite slow paced, as you’d expect. We did have some good chances though and we were dominating the game as you’d expect, Max Sanders and Charles Vernam went the closest but we finally got the breakthrough around the fortieth minute. Charles Vernam delivered a ball into the area and Ted Bishop headed home. That goal lifted the imps side, and we added a second just two minutes later, through the returning loanee Sean Roughan with a brilliant long-range strike.

For the first forty-five minutes under a new manager, I was actually quite impressed by the first half once we got into a rhythm. We looked surprisingly sharp and we looked on the front foot, but with all due respect to Gainsborough, we should be.

At half-time, we put out a different side to get more players’ minutes and match sharpness. The second lineup for the second half was:

Again, we took a while to get going in the second half despite early chances from Oakley-Booth and Adelakun, the score remained 0-2 until the seventy-eighth minute, when Charley Kendall added a third, after a smart flick from new signing, Oakley-Booth. The goal marks Kendall’s first goal in a City shirt, although it’s not official as it’s friendly, but hopefully, it is the first of many for the young striker.

We again scored in quick succession through another young prospect, Billy Brooks. Ben House did all the hard work and Brooks just needed to nod it home. That was it for the goal action as City ended their first pre-season match with a 4-0 win away at Gainsborough.

The imps’ next pre-season game is against Championship side Sheffield United at a neutral venue.