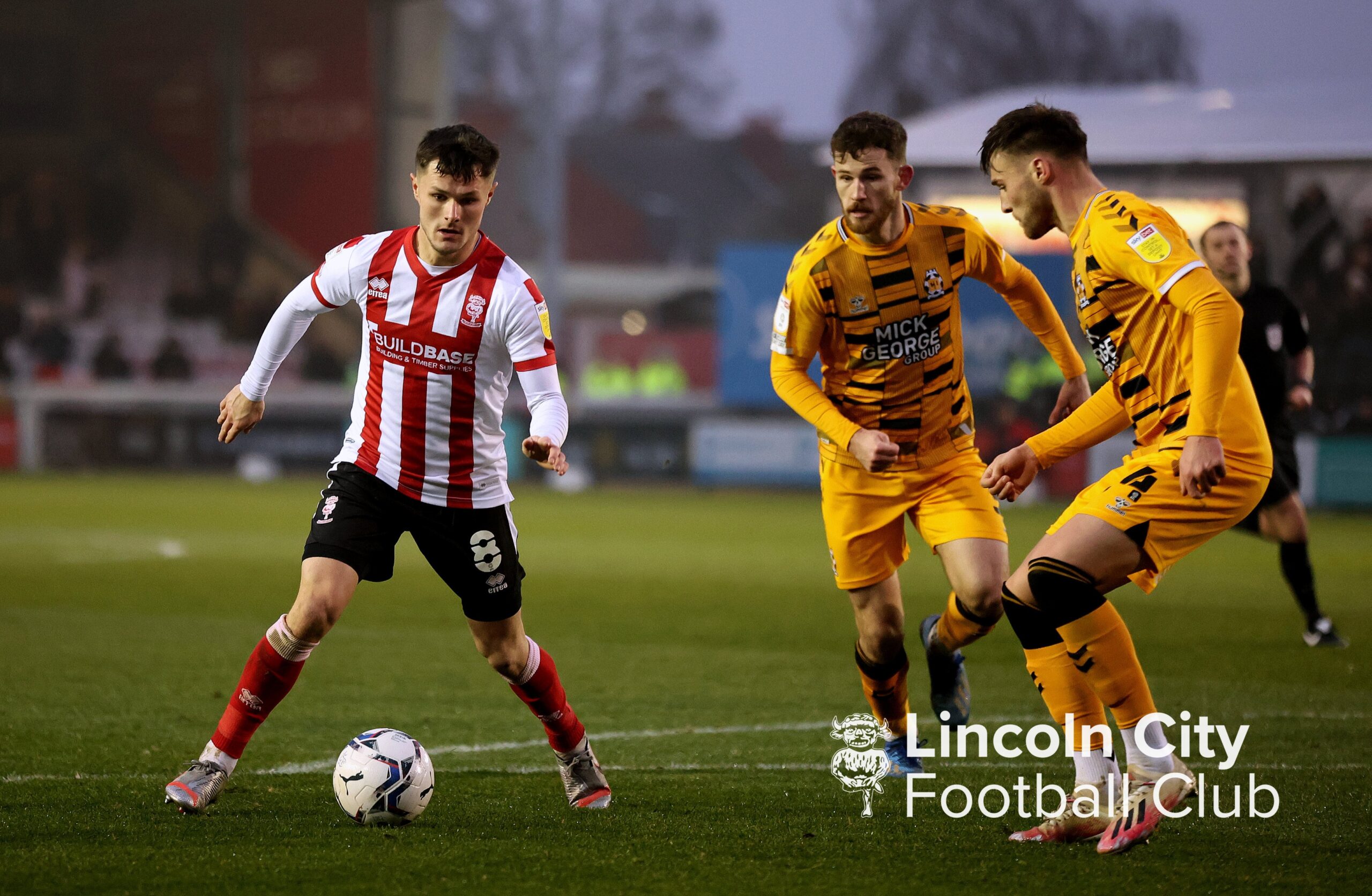 Liam Cullen has signed for Lincoln City, on a loan deal until the end of the season from Swansea City. The striker is an addition that is sure to improve the imps’ attacking options.

Michael Appleton is pleased with the signing of the attacker, and described Liam as a player to the official Lincoln City site. “He’s good with his back to goal and comes alive in the box. He is happy dropping deep or wide to get the ball but we want to keep him in the middle. “He plays in a central attacking role, has a good work-rate and has the ability to really excite fans once he gets up and running.”

The forward will be available for our home match against Cambridge United this weekend.