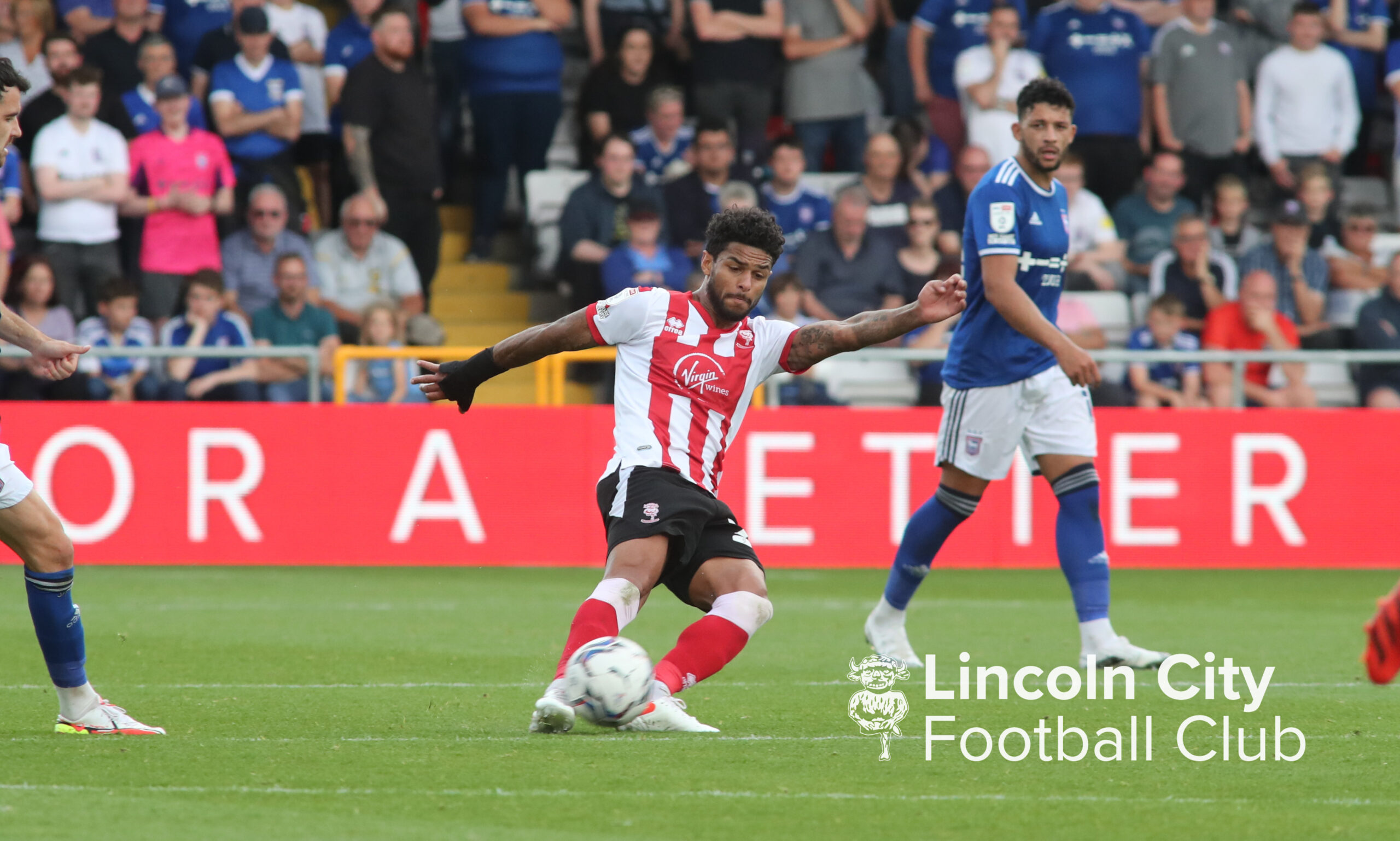 Today, Lincoln City captain Liam Bridcutt has departed the club after two and half years with the Imps, with two years of that being spent as club captain under Michael Appleton.

Liam joined the Imps originally on loan in the 19/20 season but the season was cut short by the coronavirus pandemic. Bridcutt re-signed for the club permanently in the summer, rejecting more lucrative offers elsewhere so he could join Michael Appleton’s Lincoln City project. Despite his clear talent and class, he struggled with injury especially in the latest campaign making only fifteen starts.

With Michael Appleton’s departure it seemed the writing was on the wall for Bridcutt due to his injury problems and Mark Kennedy’s ambitious plans to have players that are able to play forty games a season. Bridcutt has been a brilliant representative for the football club throughout his time here and he always appeared to put maximum effort in on the pitch too.