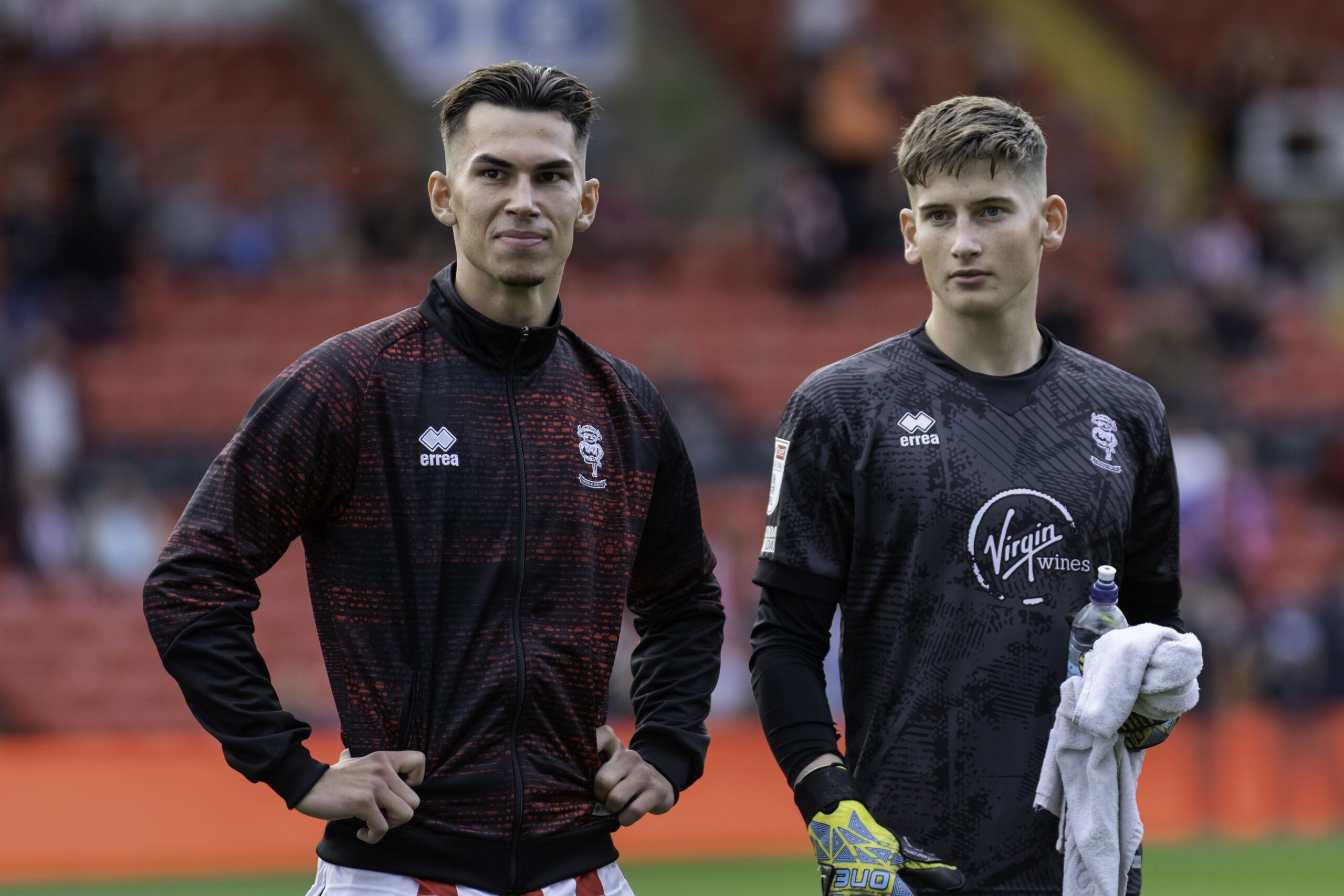 Sam Long has signed a new long term contract until the summer of 2025. The young stopper has made a handful of appearances for City this season in cup competitions and has impressed. The long term plan for Long is to become our number one and to aid that he will head out on loan for the rest of this season to get experience under his belt to potentially to get him ready to be number one next season when Josh Griffiths’ loan expires at the end of the season.

The progression in the City youth system in starting to show, Freddie Draper, Sean Roughan, Billy Brooks and Sam Long having all played parts in the season, with Roughan also being spotted by Chelsea and Southampton last season. The club are committed to turning Long into our number one, which explains the goalkeeper loan system with both Alex Palmer and Josh Griffiths’ coming in temporarily before Long eventually takes that spot.

It is no secret that I’m a big fan of Long, when I spoke to him earlier this season he was extremely humble and grounded, and in a few seasons time he will be our number one in my eyes and might fetch a very good fee before the end of that contract.