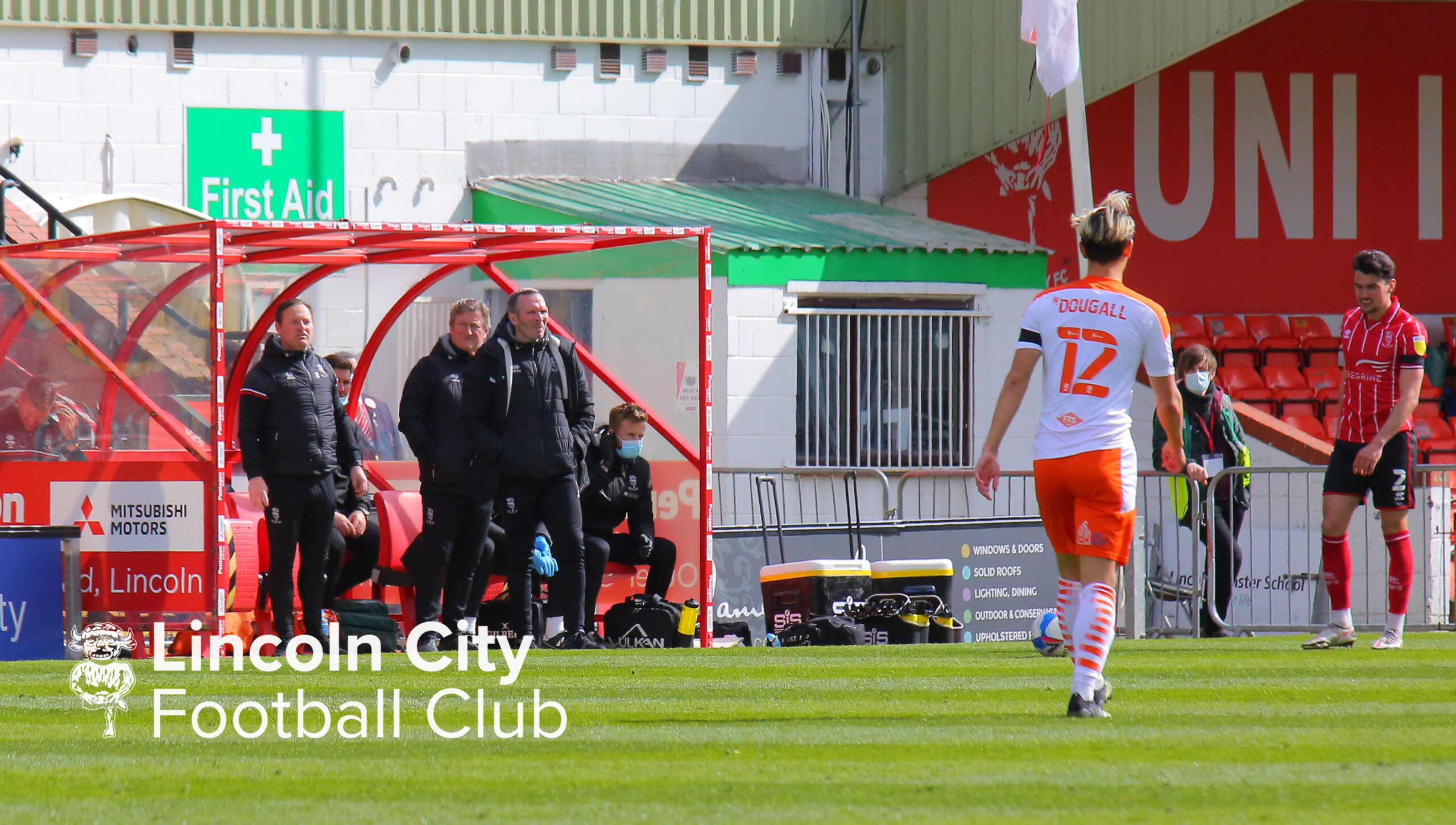 The imps have won the race for highly-rated Swansea attacker Morgan Whittaker on a loan deal. This comes after he was close to signing in the summer but it fell through in the last few minutes.

Whittaker has struggled for game-time this season but did manage to bag himself a hattrick against Plymouth Argyle in the league cup. Whittaker can play across the front three and will be a big addition to our struggling attack. In my opinion, this is the “Morgan Rogers” signing of the season and he could really help us push away from the relegation battle starting when we return to action against Oxford next weekend.