Players Who Appear To Be Out Of Contract This Summer 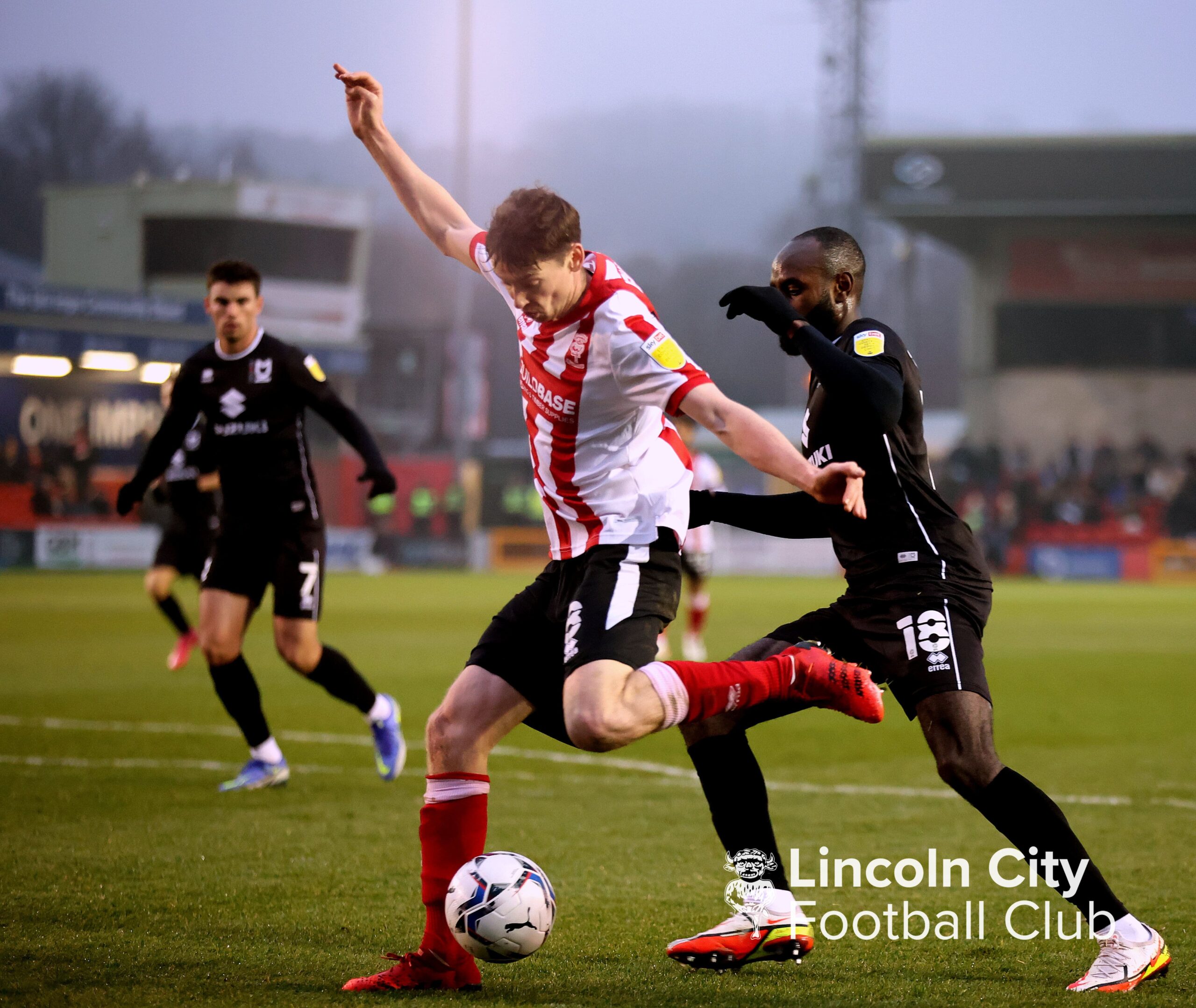 We are edging closer to the end of the season, with only a third of the campaign left to play. It seems a good time to review who is reportedly out of contract come the end of the season. Before I start, some contracts are not disclosed by City so I am taking this information from TransferMarkt, although as some contract lengths are not announced by the club some information may be incorrect.

The first one on the list, is Max Melbourne. Most of the time he is our forgotten man but one we can and have depended on him in past. Come the end of the season, Max was told he was free to leave eighteen months ago but he still finds himself at the club due to a number of reasons. He was expected to leave after his impressive loan spell with Walsall but due to injuries he found himself starting our first four league games. Lewis Montsma returned from injury and at the time, Walsh looked to be returning just a few weeks later so Melbourne went out on loan to Stevenage. He only managed seven league appearances with them, which is the same amount he has with us this season.

He was called back in January after Lewis Montsma was badly injured and Adam Jackson and Joe Walsh were sidelined. His most recent involvement was our 2-1 win over Plymouth, where he grabbed a late winner. I think it’s a for gone conclusion that Melbourne will leave, I hope he does mostly for his own career as his mentality and professionalism is top, whatever club signs him will get a top player.

Again, according to TransferMarkt Cohen Bramall is out of contract this year. In recent weeks, Bramall has proved how good of a player he could be for us. He is still very much settling in and only just cementing a first team place. With his recent game time, I’d be surprised to see him leave this summer. Bramall has now made forty-five appearances for City after joining from Colchester United in January of last year.

Start to life with the Imps wasn’t easy for Bramall. He struggled on his full debut against Accrington Stanley, a game we went on to draw 2-2, and he was behind an impressive Tayo Edun in the pecking order. He started this season well, playing further forward against Gillingham, but struggled to keep his place with Maguire and Adelakun coming back to fitness. Jamie Robson signed on deadline day to replace the outgoing Edun and immediately got into the team, thankfully for Bramall a bad run of form led to him getting his chance, and he has impressed ever since getting that.

This one we know for sure, as it was reported almost everywhere in January. Conor is vice-captain for the club it seems and has an important role around the dressing room and on the pitch. He hasn’t been as impressive this season, but he has been one of most consistent performers recently. It seems he is the first name on the teamsheet with injuries to Bridcutt, Jackson and Walsh a regular occurrence.

The problem for McGrandles this season is he is being relied on as our key midfielder. Whereas last year he had a creative Jorge Grant alongside him, and was helped defensively by Liam Bridcutt for large parts of the season. This season he is expected to play the more defensive role, which was played mostly by Grant and Bridcutt last season. He is now starting to pick up form and looks much better with Max Sanders next to him rather than Lewis Fiorini. I don’t see him not being offered a new contract, especially with his role as a leader.

This would be a top priority if it was me deciding. Marquis has done very well since coming in, scoring his in first three games and showing the different roles he can play. I think we would be very strong if we went into next with Tom Hopper, John Marquis, Ben House, Charley Kendall and Freddie Draper as our out and out strikers, and that’s not mentioning Jovon Makama and players such as Chris Maguire, who can play as a number nine.

If we decide to let Marquis go at the end of year, there is always a danger of us bringing in a young striker and loan, and they end up being similar to Dan Nlundulu and struggle in senior football. In my opinion Marquis is crucial to our squad not just for this season but would be for next year too.

There is three players I’ll talk about here. Joe Walsh’s contract is reportedly set to expire at the end of the season according to TransferMarkt but he did sign a new deal last year so that may be outdated. I’d also imagine Liam Bridcutt’s contract will be running out but there is no conformation of that, as is the case with defender Adam Jackson.

4 Players That Never Got A Chance Under MA

4 Things Mark Kennedy Could Change Ahead of Next Season