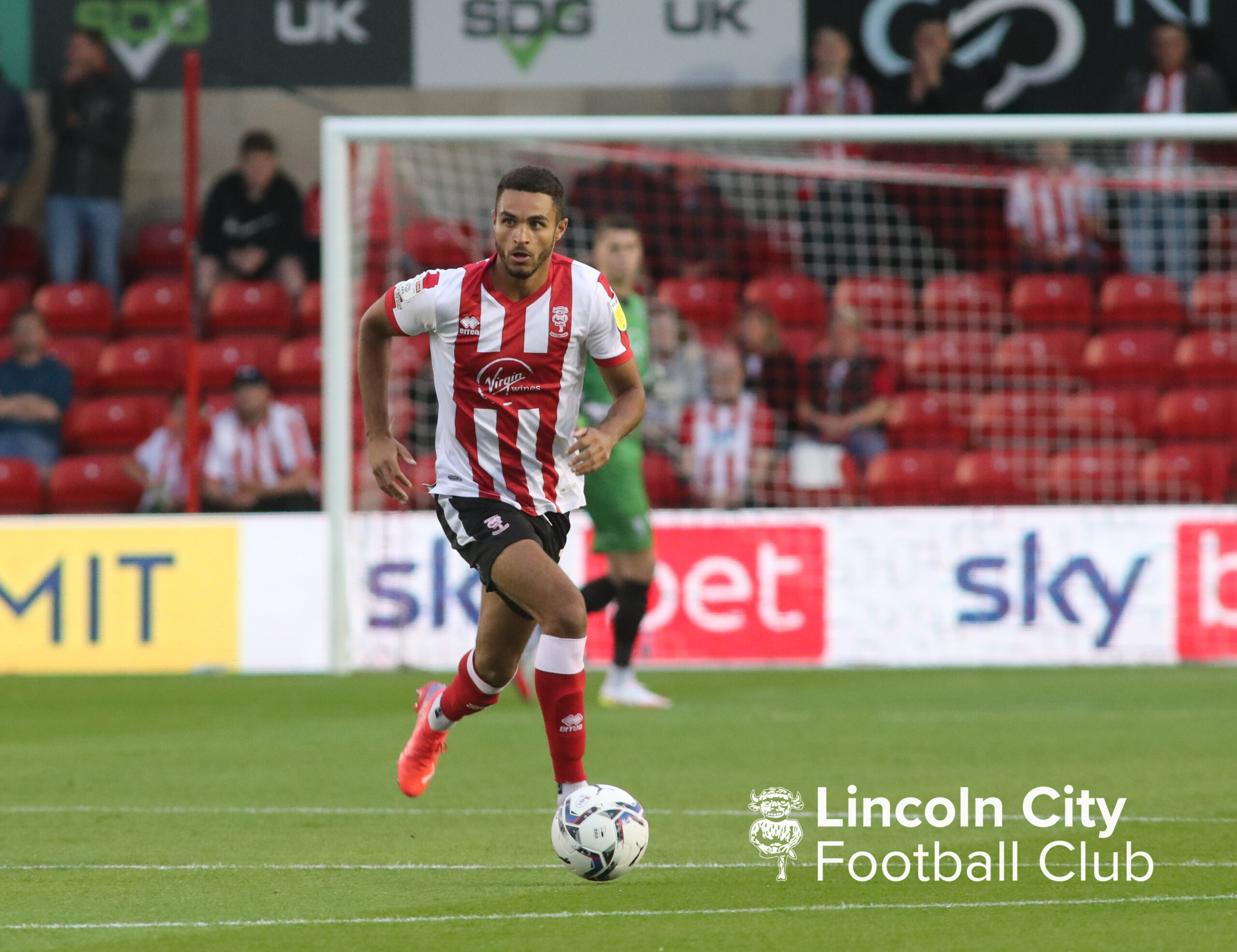 Max Melbourne has announced on his social media pages that he has left Lincoln City following the end of his deal. You most probably missed the conformation of this news although it won’t come as a surprise to many.

Melbourne has always seemed to be on the fringes under Appleton and despite good performances during our injury problems, he was unable to convince him to stay. Despite the departure of Appleton, the club and Max obviously believe it is the right time for him to move on. Melbourne was the longest serving City player joining (originally on loan) in the summer of 2019. He made 35 appearances for City with his only goal coming in his last appearance against Plymouth.

I’d like to thank Max for his service at the club. Even when he was on the sidelines for months and came in because of injuries, he always performed and fought for the badge.