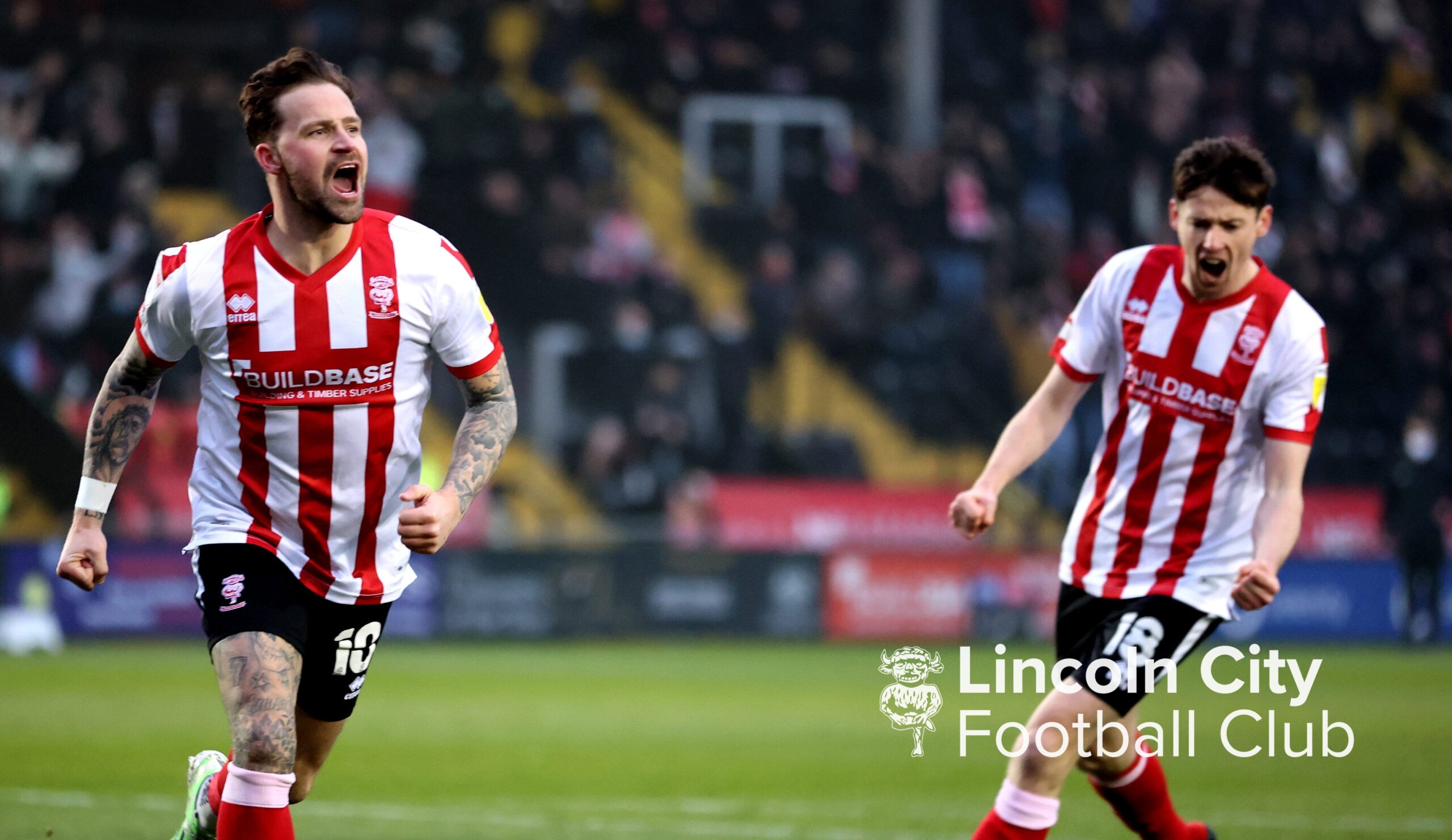 It was a boxing to forget for Michael Appleton’s side as we threw away a two goal lead at home. There was one change to the starting XI with TJ Eyoma coming into the side. A positive from the team selection was Anthony Scully returning to the bench. Within the first minute of the game, eyebrows were raised as TJ Eyoma was playing as the right-back, with Regan Poole playing centre-half, similarly to the Cheltenham game just over a fortnight ago. We looked really energized in the early part of the game pressing high with Chris Maguire a crucial part to that, he was also crucial for our first goal, he dropped deep from his starting position and played a defense splitting ball in behind to Hakeeb Adelakun to smash across goal, which led to the MK Dons player putting the ball into his own net very early on, but had he not got a touch, it wouldn’t have mattered too much with Lewis Fiorini waiting to pounce at the far post.

I’ll say this now, this game was Adelakun’s best game in an imps shirt for me, he was starting to look like the player we signed, he looked like he had pace about him and was able to get in behind the opposition line, which is what Brennan Johnson did so well at last year. Our second goal came through Adelakun as well, his dangerous run in behind led to a theater like dive by the MK man who fell onto the ball and the referee awarded an imps penalty. Chris Maguire stepped up and sent Andrew Fisher the wrong way to add a second for the imps inside just ten minutes.

Even though it was a penalty, the goal was really well worked with controlled pressing leading to us winning the ball back from a at the time, poor MK Dons side. We could have easily had more goals as well, Cohen Bramall and Lewis Fiorini flashed multiple dangerous balls across our goal and if we had Tom Hopper on the pitch, he could have had himself at least one in the first half. The danger signs started to show with MK controlling the ball and our press falling off towards the end of the half, in all honesty at half-time I started to worry, the old saying goes that 2-0 is a very dangerous scoreline and I was expecting a better MK side to come out second half and believe me that side came out for me.

I find the comments about game management ridiculous from some fans, what is Appleton meant to do at half-time, people would have liked to see another defender come on, Jamie Robson for example and we move into a back-five, but if we lose the game from that point, he will again get criticized for shutting up shop to early. The people who are calling for Appleton’s head will be dissapointed, he will not be sacked by the club until after January at the earliest and I even doubt that will happen, we’ve already agreed a deal for Morgan Whittaker and other transfer deals will be in the pipeline, which will be Appleton’s targets so bringing in a new manager would mean that we have less money to spend and different targets, which could be seen as rushed signings rather than planned deals that are going through at the moment. I’m not protecting Appleton here, if results don’t improve by March time then the inevitable might well happen, but there is multiple reasons we have struggled this season, a shortened pre-season which was interrupted by Appleton’s own health problems, and on top of that we were behind on transfer business and had countless injuries to important players early on in the season such as Joe Walsh and Tom Hopper, who both started the play-off final just over 6 months ago. Of the team that started on Sunday, only four of them started in play-off final last year, that really puts into perspective the extent of the injuries.

I’m not going to analyse the MK Dons goals as they still frustrate me now as they were all our own doing in a way, with perhaps the last one being extremely unlucky, but with a make-shift backline a collapse could have been expected. We are missing Joe Walsh and Adam Jackson, two players that could also certainly be our main centre-half pairing if they were both available. Fans will blame anyone they can but when luck is against you, there is nothing we can do until it changes. Lewis Fiorini missed a golden oppourtunity, which our fans will claim they could have scored, but every player misses those sort of chances and once again he played out of position but I did think he did quite well in the grand scheme of things.

The AllLincoln MOTM is Hakeeb Adelakun, if he can keep improving he might revive his Lincoln City career.